The injuries that disrupted Zander Neuville’s football career ultimately ended it, according to a Twitter post from the University of Wisconsin tight end.

The sixth-year senior tweeted Wednesday afternoon he had “sustained another injury” and it would mean the end of his playing days.

“While this is disappointing, I am extremely grateful for the opportunity I had this year and throughout my time at Wisconsin,” Neuville posted. “I want to thank Coach Chryst, Coach Turner and the entire coaching staff for allowing me to play at this incredible University.”

Neuville didn’t specify in his post what his most recent injury was, but he has been recovering from a knee injury sustained last season. Last week, Neuville was increasing his workload in practice and targeting the Sept. 21 game against Michigan for a return.

In his post, Neuville thanked UW trainers and support staff for their help throughout his career.

“I have so many great memories and have made lifelong friends because of this program,” Neuville wrote.

Neuville was granted a sixth year of eligibility in early August after he tore his right ACL in October 2018. It was his second torn ACL after tearing the ligament in his left knee in 2017. Neuville’s biggest value to the Badgers, who have a young and inexperienced group of tight ends, was as a blocker.

Neuville graduated in December 2018 with a degree in biology, and was pursuing his Master’s degree.

“I am excited to pursue my other passion by beginning medical school next fall,” Neuville wrote in the post.

With Neuville’s retirement, UW loses a reinforcement it was hoping for at tight end.

Sophomore and former Madison Memorial athlete Jake Ferguson has assumed the No. 1 tight end role for No. 14 UW (2-0) this season. With six catches for 71 yards, he the only tight end with a reception.

UW offensive coordinator Joe Rudolph joked last week that no one would be happier with Neuville’s return than Ferguson, because the workload would get lighter with another experienced player.

“Just being able to talk to him a lot and gain his knowledge back in the tight end room has been a big boost for everybody,” Ferguson of Neuville said last week. “He’s been gone for a year and he still knows the ins and outs of the offense.”

Wisconsin State Journal reporter Jim Polzin asked Badgers fans on Twitter what they thought of No. 17 Wisconsin's 61-0 win over the Central Mi…

Badgers in the NFL: Check out top performances by former Wisconsin players in Week 1

With the 2019 NFL regular season now in full swing, here's a look at some notable performances from former Wisconsin Badgers players in Week 1.

Get to know the Wisconsin Badgers' 2020 football recruiting class

Video: Are the Badgers the best team in the Big Ten? 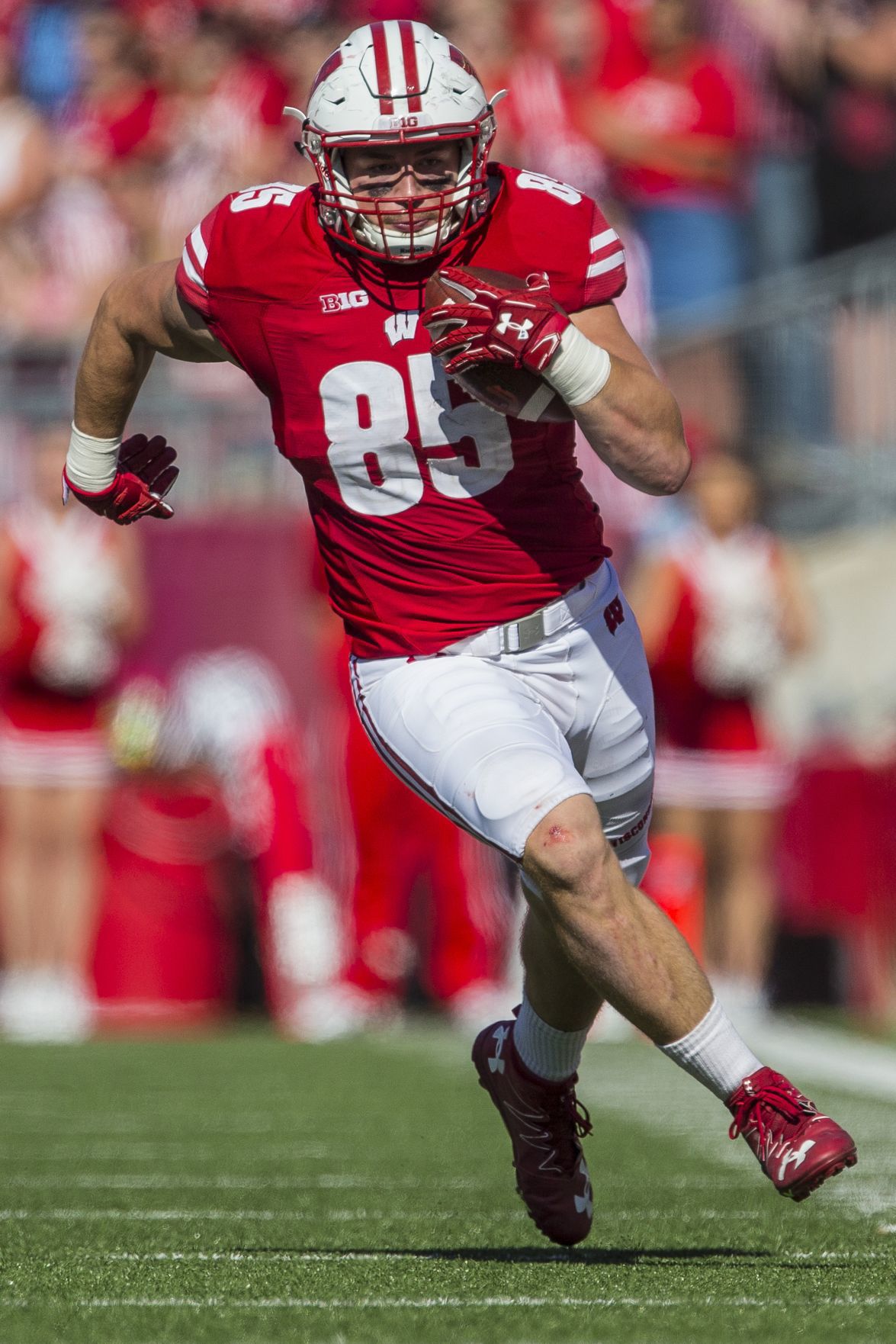 Zander Neuville caught 10 passes for 84 yards and two touchdowns in his Badgers career. 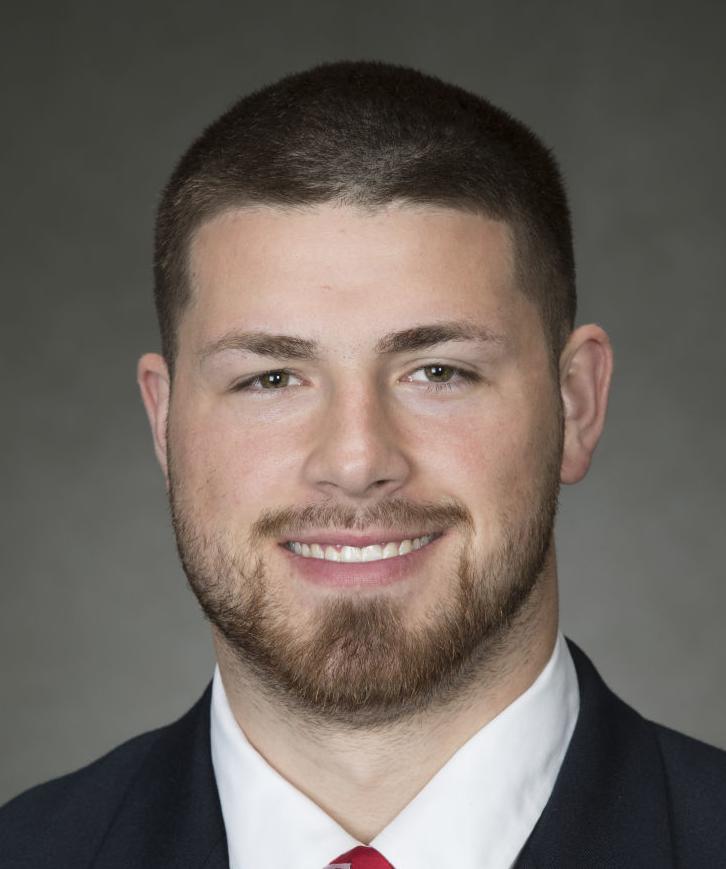