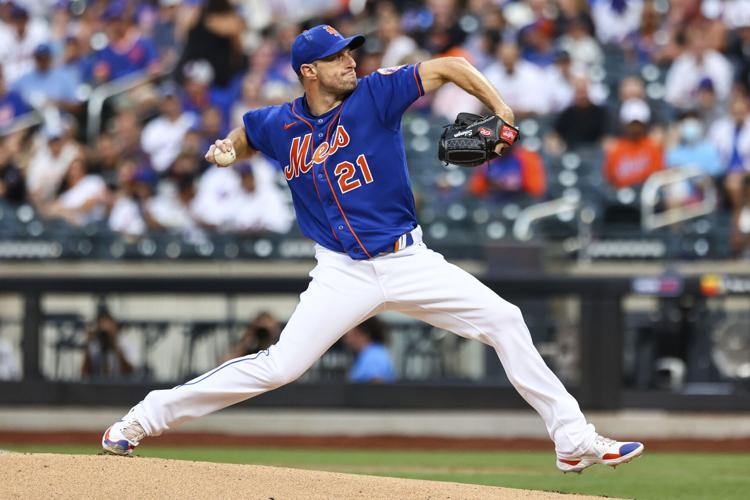 New York Mets starting pitcher Max Scherzer (21) throws to an Atlanta Braves batter during the first inning of the second game of a baseball doubleheader Saturday, Aug. 6, 2022, in New York. 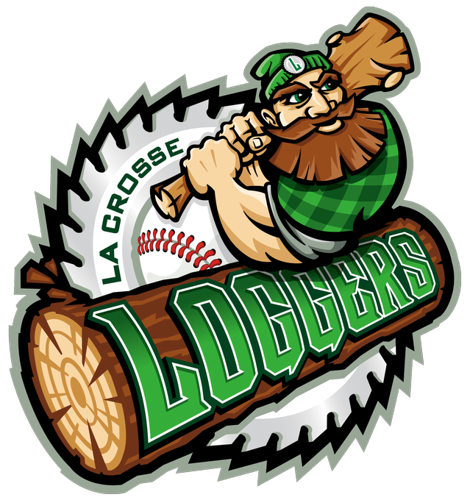 MAX SCHERZER, RHP, New York Mets 2004 Logger: In two starts this week, Scherzer was nearly perfect, allowing just one run in 14 innings while striking out 17 batters. Scherzer won his eighth game of the year last Saturday with seven shutout innings against the Atlanta Braves in a 6-2 Mets victory. He lowered his season ERA to 1.93 on Friday with seven more strong innings against the Philadelphia Phillies in a no-decision.

CHRIS SALE, LHP, Boston Red Sox 2008 Logger: The Red Sox announced this week that Sale underwent season-ending surgery on Monday to repair a fracture in his right wrist. Sale sustained the injury during a bicycle accident last Saturday. The left-hander was already on the injured list due to a broken pinky finger and started only two games for Boston this season.

ROWAN WICK, RHP, Chicago Cubs 2011 Logger: As the Cubs’ closer this week, Wick recorded saves in all three of his appearances and struck out six batters in 3.1 innings. Since allowing three runs to the Los Angeles Dodgers on July 9, Wick has delivered 11 consecutive scoreless appearances, lowering his season ERA from 5.30 to 3.94.

KYLE NELSON, LHP Arizona Diamondbacks 2015 Logger: Nelson earned his seventh hold of the season on Tuesday in the Diamondbacks’ 6-3 victory over the Cleveland Guardians. With 2.2 shutout innings out of the bullpen this week, Nelson extended his scoreless appearances streak to seven games. The right-hander has surrendered only 23 hits in 34.1 innings this season.

RILEY ADAMS, C, Washington Nationals 2015 Logger: Adams hit two singles on Friday for Class-AAA Rochester in a 12-5 win against the Norfolk Tides. In 22 minor-league appearances this season, Adams has hit four home runs and seven doubles while maintaining a .798 on-base plus slugging percentage.

LARS NOOTBAAR, OF, St. Louis Cardinals 2016 Logger: Nootbaar recorded a hit in all five of his starts for the Cardinals this week, increasing his season batting average by 15 points to .241. Nootbaar hit two triples on Wednesday in St. Louis’ 9-5 victory against the Colorado Rockies and is riding a six-game hitting streak entering the weekend.

ROB BRANTLY, C, New York Yankees 2009 Logger: Brantly went 2-10 at the plate in three games for Class-AAA Scranton/Wilkes-Barre as a designated hitter. Brantly’s RBI single on Thursday against the Worcester Red Sox keyed the RailRiders 4-1 victory, and he also hit a single against the Buffalo Bisons last Saturday.

ANDREW KNAPP, C, San Francisco Giants 2010 Logger: Knapp was productive at the dish in a four-game series against the Salt Lake Bees, reaching base in five of his ten plate appearances for Class-AAA Sacramento. Knapp went 3-6 with three singles and two RBI in the River Cats’ 16-9 rout of the Bees on Tuesday.

IN PHOTOS: Express Slide Past Loggers

Ricky Reeth with the pitch

Bill Ralston at the Plate

Mac Danford with a nice play at third

Sam Siegal at First Base

Chase Chatham on the mound

Sam Siegal with the glove at first

Russell Derbyshire with the Release

Clayton Slack with the lead off first base

Brett Steussel on the Mound

The doctor who examined Dolphins QB Tua Tagovailoa has been fired

The doctor who examined Dolphins QB Tua Tagovailoa has been fired

New York Mets starting pitcher Max Scherzer (21) throws to an Atlanta Braves batter during the first inning of the second game of a baseball doubleheader Saturday, Aug. 6, 2022, in New York. 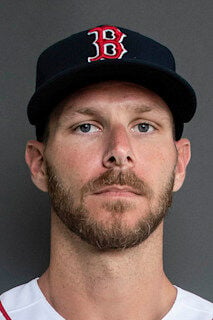 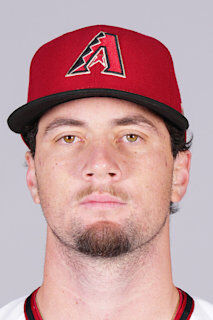 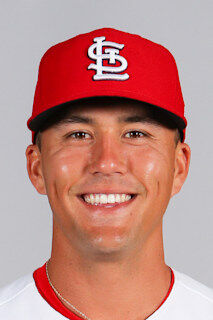 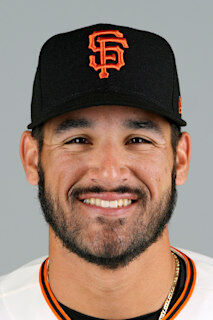