One dies in crash with dump truck in Trempealeau County

Bouts of athleticism can be won with speed, strength and endurance.

With that knowledge in hand, Jeremiah Vangen is hoping to turn around the Black River Falls High School football team in his first season as its coach.

Vangen, who spent part of his childhood in La Crosse, has high hopes for the Tigers this year after the team finished with two wins and seven losses in 2018. The first-time head coach brings years of his experience with him after being the offensive coordinator at both Palmyra-Eagle and East Troy in the past.

Vangen’s focus on speed, strength and endurance is done in the hopes of accomplishing his main goal with the program — fighting back against adversity.

“Our first goal is to definitely fight back,” he said. “If you watch film, guys would play with heavy hearts when things would go bad, and it snowballed from there. So first and foremost, we want to fight back. I don’t know what that means for wins, yards or points, but when you get strong good things happen.”

One source of the team’s fighting chance lies within the arm — and legs — of senior Elliot Bird, who led the Tigers in rushing and passing during his junior season. The 6-foot-1 senior accumulated 1,017 passing yards with 14 touchdowns while completing 74 of 146 passes last year.

Bird’s talent and versatility on the field is something that Vangen has seen only a couple of times during his career with football, and he knows how beneficial it can be to the Tigers.

“Anytime there’s a three-year starting quarterback, he’s always going to be that leader,” Vangen said. “That guy for us is Elliot Bird. He’s not a vocal type of leader, but he’s that guy that when he walks into a room, everyone follows.

“I’m excited to have a team weapon like Elliot. ... He’s got extremely good arm strength, and he’s very quick with great breakaway speed.”

Even though a lot of the team’s trust and reliance is put into Bird, the team’s quarterback knows that there’s another driving force that will help the team succeed this year. The only difference is that it’s not physical.

Bird has put an emphasis on building strength by spending more time in the weight room, but believes that part of the team’s success will come down to a selfless attitude and playing for each other.

“No one has really complained so far, and everybody is doing what’s best for the team, which is perfect for us,” Bird said. “The past few years, we haven’t been as successful as we want to be, and everybody is realizing that we need to work together to reach that one goal, which is to win as many games as possible.”

After graduating a large group of seniors last year, Vangen is expecting to rely on a larger amount of underclassmen and may have to play freshmen at some points during the season.

Junior Jordan Zillmer, who rushed for 99 yards in a win over Richland Center last season, is one player who can take some pressure away from Bird.

But with a large focus put on speed, strength, endurance and a selfless mentality, the new head coach is hoping that his team will have a fighting chance against opponents in its new conference — the South Central (with Adams-Friendship, G-E-T, Mauston, Nekoosa, Wautoma, Westfield and Wisconsin Dells).

“We’re going to be who we are and simplify things while putting in more work in the weight room,” he said. “To be victorious, our opponents have to outwork us and that’s the great thing about football — it’s very equitable and fair because usually the teams that work harder have more success.”

PREVIOUS EXPERIENCE: Vangen was the offensive coordinator at Palmyra-Eagle and East Troy before landing the head coaching spot at Black River Falls.

PLAYER TO WATCH AND WHY: Senior Elliot Bird will be filling in the QB role for the third season. Last season Bird started seven games and threw for 1,017 yards with an average of 145.3 per game.

A NEW APPROACH: Vangen brings with him the mentality of speed, strength and endurance to the Black River Falls football program. After watching film highlights, Vangen noticed that the team needed to put a focus on fighting back instead of playing with a heavy heart.

More in High school football: Team-by-team previews from the La Crosse area (17 of 18)

High school football: Photos from the 2018 season in the La Crosse area 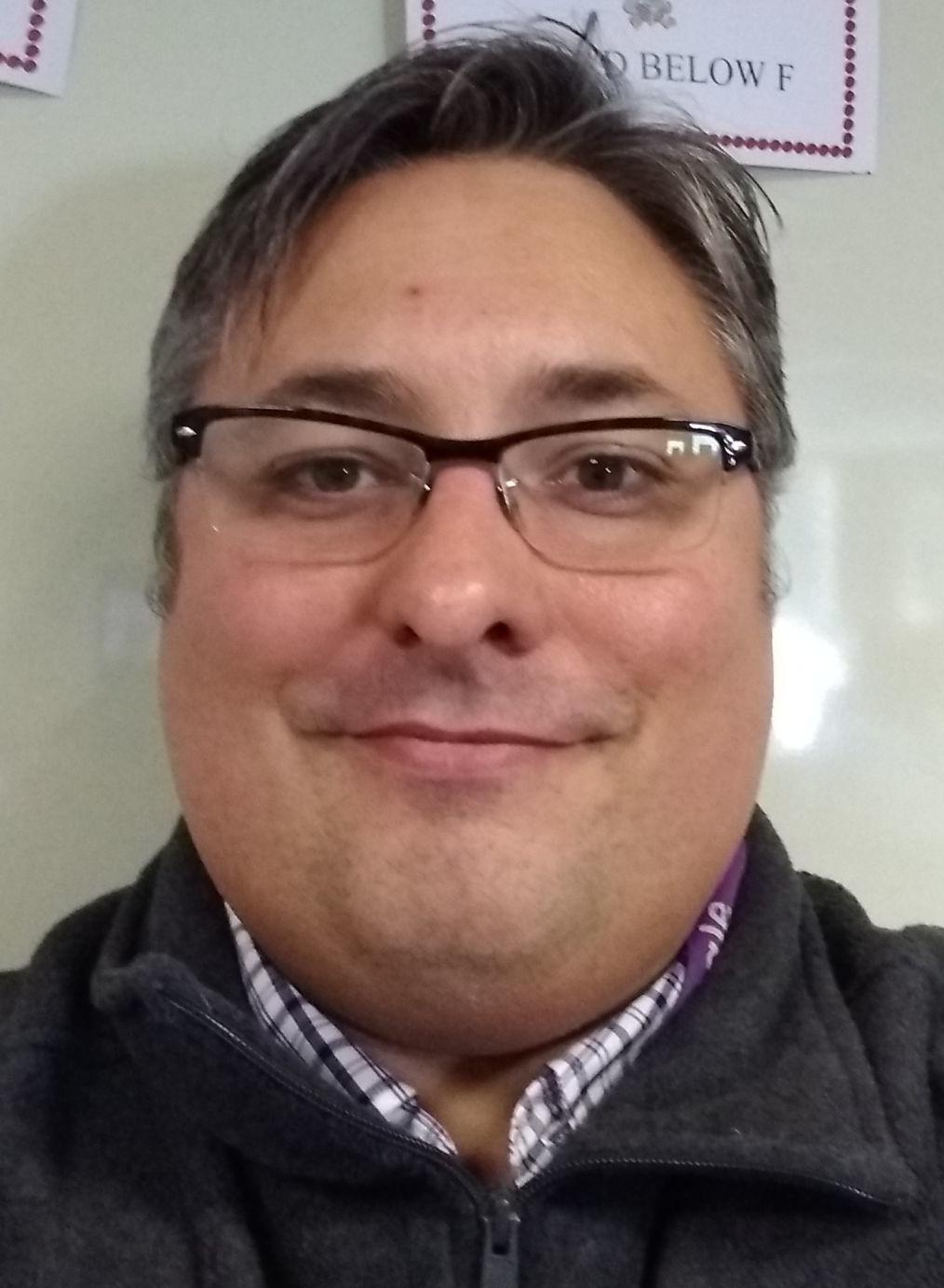 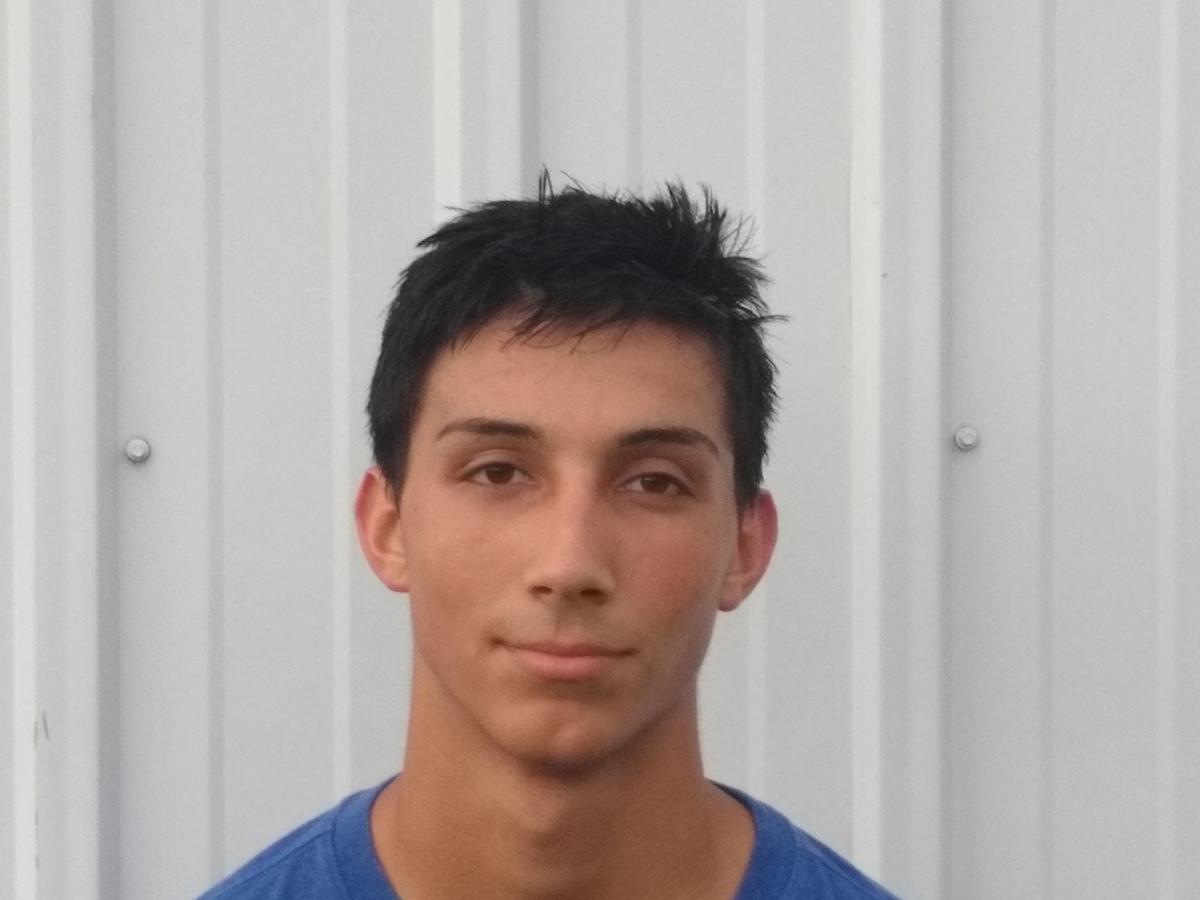 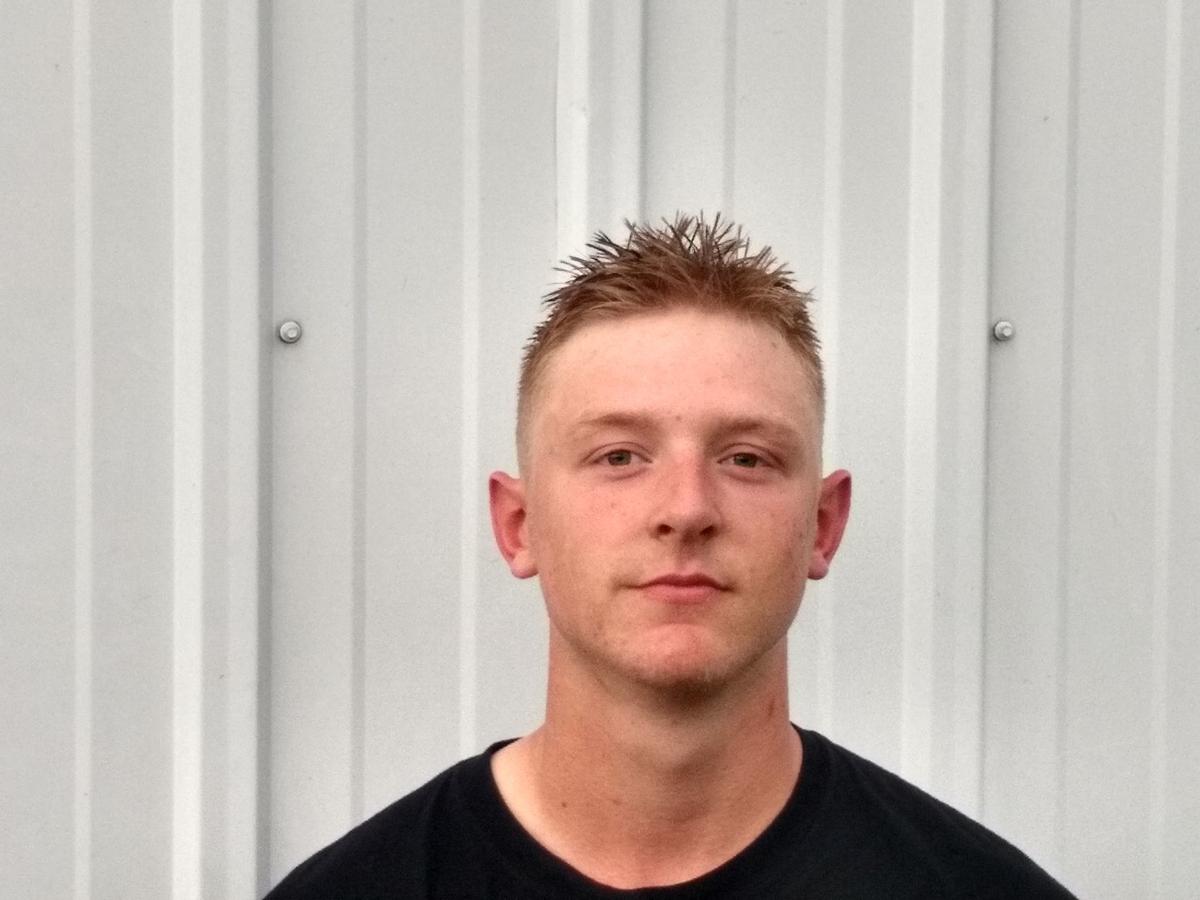