PEPIN, Wis. — The Bangor High School football team is rolling at the right time, and another strong performance has the Cardinals in the WIAA Division 7 state semifinals for the seventh time since 2010.

Senior Tanner Jones carried 20 times for 154 yards and two touchdowns, and classmate Clayton Lyga added 143 yards and three touchdowns on 23 carries as third-seeded Bangor pulled out a 40-21 victory over top-seeded Pepin/Alma in a quarterfinal game Friday.

This was the fourth time since 2015 that Bangor ended Pepin/Alma’s season in the playoffs. The Eagles beat the Cardinals in the 2014 Division 7 semifinals, but Bangor won a championship matchup in 2015, a semifinal in 2016 and a second-round matchup in 2019 before Friday.

In addition to his three rushing touchdowns, Lyga caught an 8-yard touchdown pass from Nolan Michek on the junior quarterback’s lone passing attempt.

The Cardinals outgained the Eagles 372 to 292 but will have their hands full next week with Eau Claire Regis.

The Ramblers (12-0) pounded Edgar 53-8 and have outscored their opponents 159-44 in the postseason. Regis has been limited to fewer than 40 points just twice this season and have held opponents to single digits on seven occasions.

CHATFIELD, Minn. — The second-seeded Caledonia High School football team had one of the state’s best teams on the ropes heading into the fourth on Friday night in the MSHSL Section 1AA title game.

That is until a field goal with 6:54 remaining.

Top-ranked Chatfield’s Jacob Erickson hit a 27-yard field goal to take a 10-8 lead that would eventually be the final, giving the Gophers their 23rd straight win and ending the Warriors' (8-3) dreams of returning to the state tournament.

The Warriors (8-3) managed to keep their hopes alive to the final seconds. A holding call on Chatfield with 1:20 remaining negated a touchdown run and eventually led to a punt to the Caledonia 10-yard line. Ninety yards in 61 seconds proved too much for Caledonia as time expired before reaching scoring range.

The two teams went to halftime scoreless. Caledonia made it to Chatfield’s goal line in the third quarter, but the Warriors were stuffed on a fourth-and-goal to turn the ball over. On the next play, running back Sam Backer took a handoff 99 yards to put Chatfield on the board 7-0.

The Warriors responded with a touchdown on their next drive. Ethan Stendel executed a quarterback sneak on the 1-yard line for six points before Ayden Goetzinger scored on the two-point conversion to make it 8-7 with 1:04 left in the third quarter.

The Gophers' field goal was set up on a blocked punt by Kailan Schott, who set up shop for Chatfield at the Warriors' 21-yard line.

Goetzinger wound up with a team-high 78 rushing yards on 21 carries, while Stendel and Lewis Doyle combined to complete seven passes than went for just 50 yards.

Caleb Conniff caught four of those passes for 39 yards.

Get caught up on Friday night's WIAA football state quarterfinal and MSHSL section action in the Coulee Region with this collection.

Mahomes and Hurts to make history at Super Bowl LVII

Mahomes and Hurts to make history at Super Bowl LVII 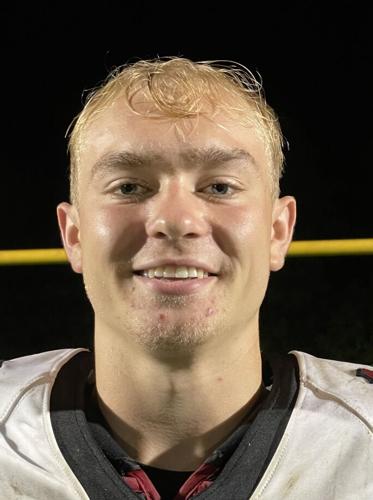 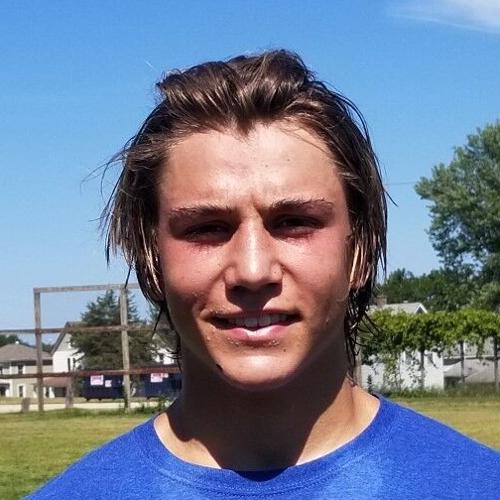 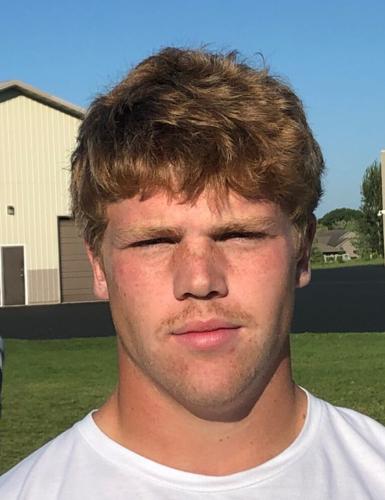