Whether it came from the Vikings failing on a fourth-down play, turning the ball over or trying an onside kick, the RiverHawks received chance after chance at a short field and turned those opportunities into a significant victory.

Central came back from a fourth-quarter deficit for the second straight week and scored two touchdowns in the final four minutes against the Vikings to pull out a 35-24 win at Empire Stadium.

The RiverHawks (2-0) lost their footing after a strong start, but an impressive 68-yard touchdown drive capped by a 21-yard pass from Mason Herlitzke to Jackson Warren with 3 minutes, 25 seconds on the clock that allowed them to beat the Vikings for the first time since 2012 and the first time in Holmen since 2009.

"That came straight from the booth," Herlitzke said. "It was all (assistant coaches Kevin) Colburn and (Jerred) Ambrose and what they saw. We ran the wheel once before, and we knew it was going to be there again."

It followed a holding call on Central that set up a first-and-19 from the Holmen 21. Warren drifted off toward the left side of the end zone, and Herlitzke circled back after starting right to complete the pass.

Its significance was that it provided an immediate answer to a Holmen 83-yard touchdown drive that put it in front for the first time at 24-21 with 5:21 left.

"They do a lot of things where they try to motion one way or another way to get your guys to move," Holmen coach Travis Kowalski said. "On that touchdown, they caught one of our guys peeking in the backfield, and then all they had to do was complete the pass."

The RiverHawks did score a touchdown to go up 21-14 in the third quarter, but the Vikings made Central work a lot harder when it had the ball in the second half after a troublesome first.

Holmen forced Central to press a little harder after Spencer Malone kicked a 24-yard field goal, and the Vikings followed it up by forcing the Riverhawks off the field after three plays led to a punt.

Holmen hitched itself to senior Sam Barnett, which picked up tough yards and converted two fourth downs on the ensuing drive. His 6-yard run on fourth-and-6 from the Central 18 set up quarterback Luke LeClaire for a 12-yard touchdown run that gave the Vikings a 24-21 advantage.

"Even when they went ahead when there were five minutes left, I was confident in my guys," Central coach Tony Servais said. "I was what they did last week and knew they could do it again."

Holmen had two more chances with the ball after the RiverHawks went ahead, but the first of those possessions ended with a failed attempt on fourth down and the other with a lost fumble — one of its three in the game.

Barnett rushed for 103 yards and a touchdown on 19 carries, while LeClaire gained 64, rushed for one touchdown and threw one to Nathan Nevala.

Herlitzke rushed for 154 yards and three touchdowns and passed for 105 yards and two touchdowns. He's had a hand — either as a passer or rusher — in all 11 of the RiverHawks' touchdowns in two games. Porter Pretasky had four catches for 46 yards and a first-quarter touchdown reception.

Anything Central did was made easier after five of its possessions started in Holmen territory. The Vikings had three failed fourth downs, and the RiverHawks followed each of them with a touchdown drive.

"This is more impressive," Servais said in comparing victories. "They've had our number for a long time, and it's great to see us battle through something like this.

"We shot ourselves in the foot and let them back in the game after starting so well, but I think this shows that we are on the rise, and there's no question about it."

Junior running back Nick Kent led the way for the Spartans with 22 carries for 217 yards and three touchdowns.

Seiling had 23 carries for 157 yards and two touchdowns, including the game-tying score with 13 seconds left in regulation, in his varsity debut.

WATCH NOW: High school football--Holmen shuts Logan down in second half for 21-6 win

There have been a number of consistencies within the Bangor High School football team over the past several years. 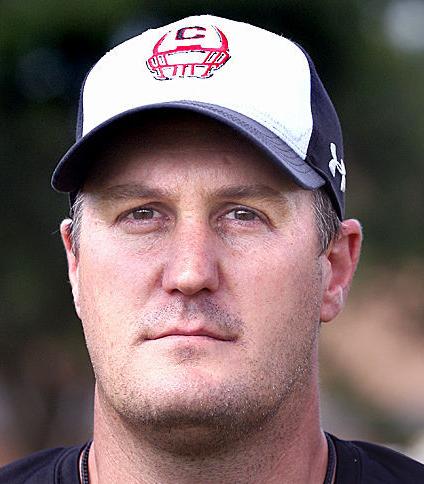 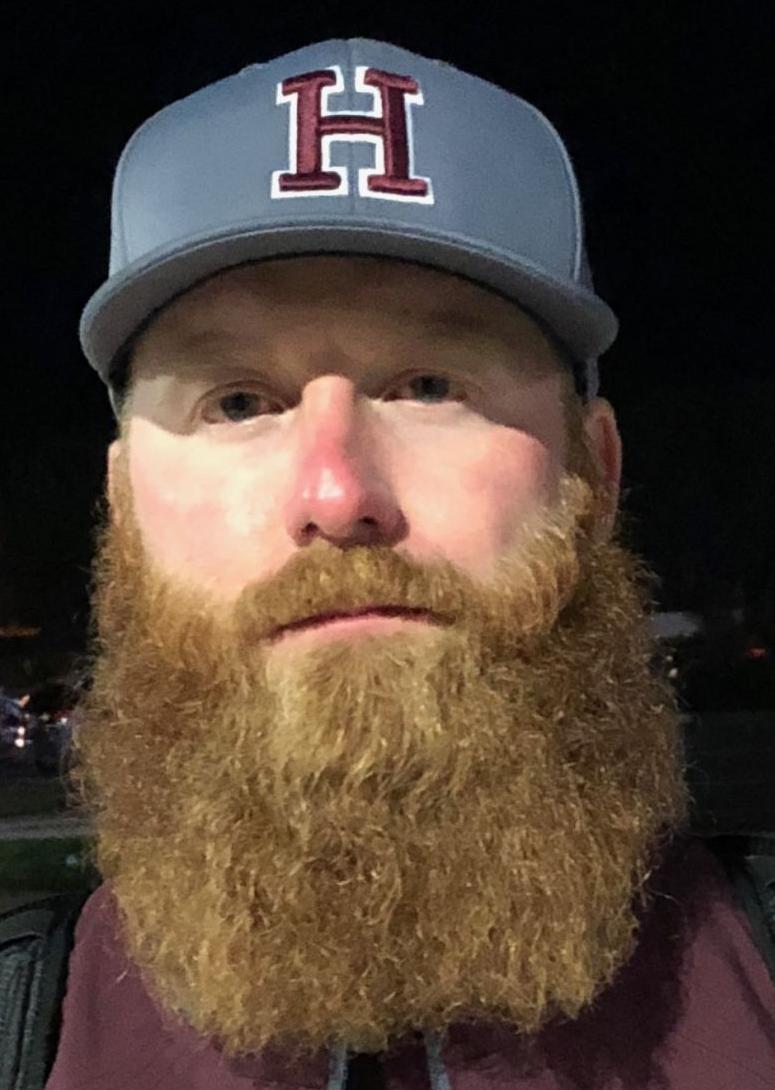