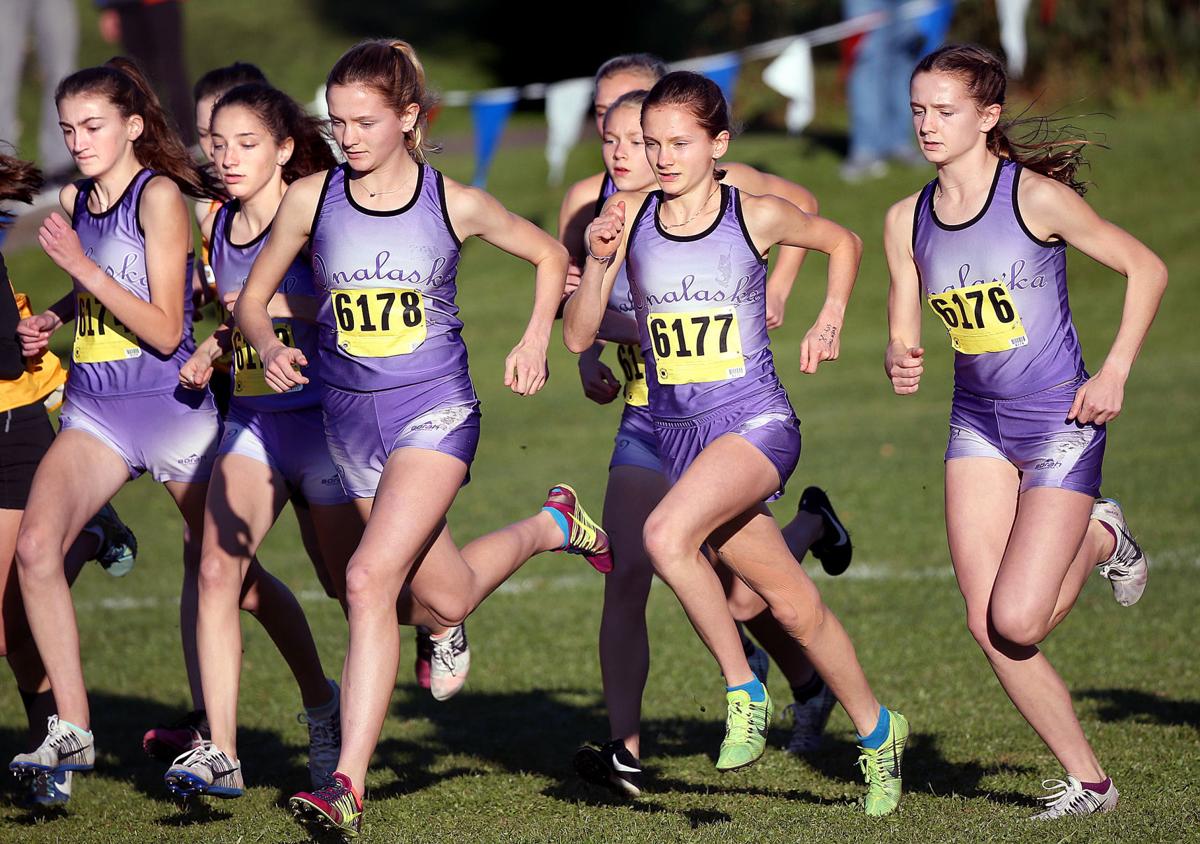 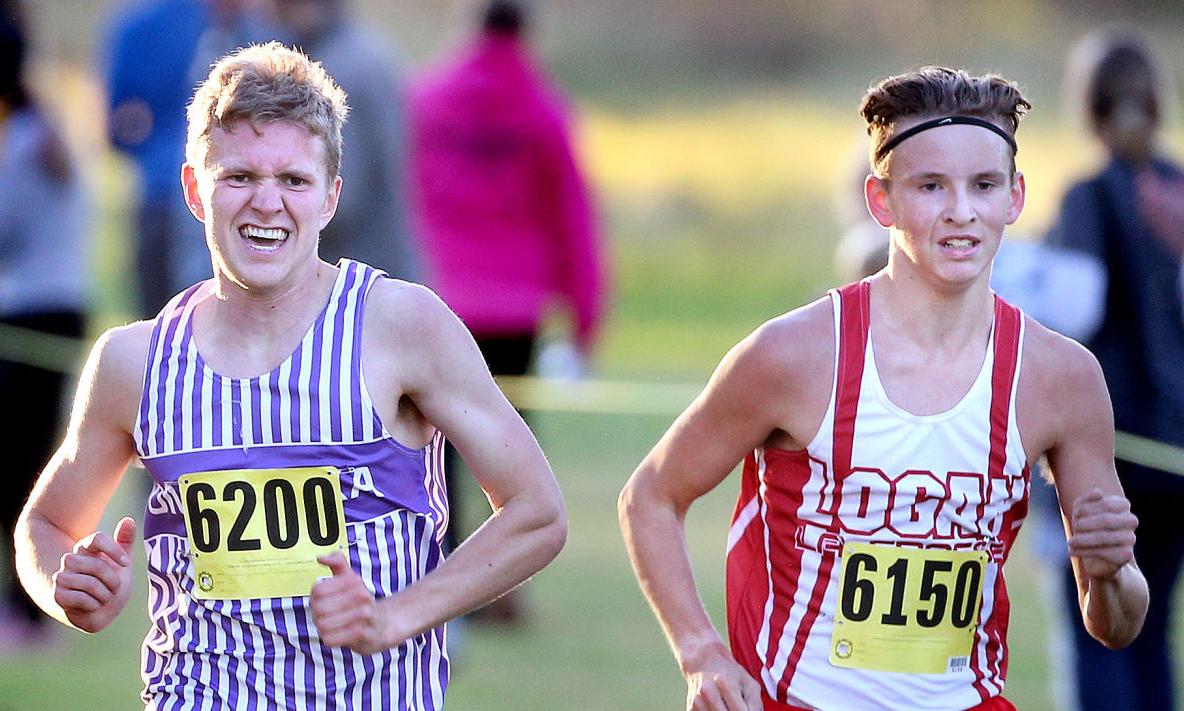 On June 2, Jeremy Mosley created a Google document and outlined ideas for how a cross country season could be held safely this fall amid the COVID-19 pandemic.

In part, the Cashton High School cross country coach was preparing for an appearance on GX3 Media’s Nate Beier’s podcast. But he also knew school administrators would have questions for how a season could go forward, and he wanted to have answers.

Over a month and a half later, many area teams have gotten clearance from local health officials to convene for the first time since the coronavirus shut down Wisconsin schools in March, but the fall sports season is still in jeopardy.

The WIAA Board of Control will meet Thursday morning to discuss fall sports and a proposal submitted by school administrators from the southwest area of the state.

“It’s harder to keep (athletes) motivated when they really don’t know if we’re going to be on for the season or not,” said Steve Duffrin, who coaches the Logan girls cross country team. “At this point, we are. But nobody’s got definite answers for us.”

And that’s on top of a less-than-normal summer. Mosley and Duffrin, both of whom emphasized the need for safety to be the top priority, have given runners their typical summer workout plans, but the coaches have missed valuable in-person opportunities to evaluate their progress.

“It’s really hard for us as coaches — at least in cross country or track and just for me personally as a distance coach — to get a good idea of where an athlete is at, to write them a decent workout based on their current performance,” Duffrin said. “You’re relying on students to provide you all the information, but sometimes intuitively as a coach, you can get from watching, talking with them.”

Some athletes, though, have found solace in running in socially distanced groups. Mosley, who was tasked with creating this year’s Cashton Fall Festival 5K route, shared some of the maps he made — along with times to try to hit — with his runners.

“Within two days of me sending them, (senior Alyssa Meyers) said, ‘Coach, just wanted to let you know that we tested out one of those routes, and it went really, really well,’” Mosley said.

Mosley has heard similar feedback from senior Jarret Carpenter, who finished ninth at last season’s Division 3 state meet. After taking some time off in the wake of the cancellation of the spring season — Carpenter is also a distance runner on the Eagles’ track and field team — he’s gotten back in the swing of things in preparation for what he hopes is a successful fall.

“He said, ‘I just wanted to let you know that I did a time trial,’ and he told me what his time was,” Mosley said. “The time that he ran, I would have taken definitely by late September.”

Whether any fall athlete in the state will be competing come late September remains to be seen. But Mosley and Duffrin have ideas for how cross country can be done safely.

Perhaps one of the biggest questions is what to do with the starting boxes, where athletes pile in and social distancing is difficult.

One potential solution is smaller meets, and Mosley’s document considers the possibility of having a maximum of four teams at a meet. While that would certainly limit the athletes in the starting boxes, it could present a scheduling challenge.

“One of our favorite meets is the Midwest Classic, which is run by Janesville Craig. I think last year we had 45 boxes at the start,” Duffrin said. “... It’s very rare that we get a meet where we have fewer than 15 teams.”

Another option — or even a supplement to smaller meets — is changing the race format. Staggered starts have been discussed, and Mosley has tossed around the idea of individual races.

“We go to a meet at Fennimore where the varsity races are individual. So all the seventh runners go for the boys, then all the seventh runner girls, then six all the way down to one,” Mosley said. “I think we could do grade level races by gender and have eight races every 30 minutes. That would limit the number of kids that are out on the course.”

Duffrin has heard discussion of having multiple finish chutes so they don’t become clogged. Among other items on Mosley’s document are extra space between starting boxes; close the starting area to spectators; protect starters, many of whom are older, by using clerks to check in runners; have workers in the chute wear masks and gloves; and have coaches pick up awards at the end of the meet.

Transportation to and from meets also poses a problem. Mosley suggests taking multiple buses, while also limiting one person to a seat, if possible. Having athletes ride with parents could also be an option, but Duffrin pointed out flaws in that idea.

“We typically go farther away; we don’t have a lot of local meets,” he said. “It would be impractical to have parents provide transportation.”

Having cross country and track and field back to back could wear on distance runners, and at smaller schools like Cashton, multi-sport athletes might opt for football, basketball or volleyball camps or tournaments over the summer instead of their usual spring sport. Not to mention the WIAA would likely have to amend the lengths of seasons.

“If they ran (spring sports in the summer) the same number of weeks, we’re going to run right up to the start of school,” Mosley said.

Still, teams are willing to do whatever it takes to have a season — and to have one safely.

“I think that’s the main thing. … We’re willing to do whatever it takes to be able to work with athletes, so we’re going to do it as safely as we can,” Duffrin said.