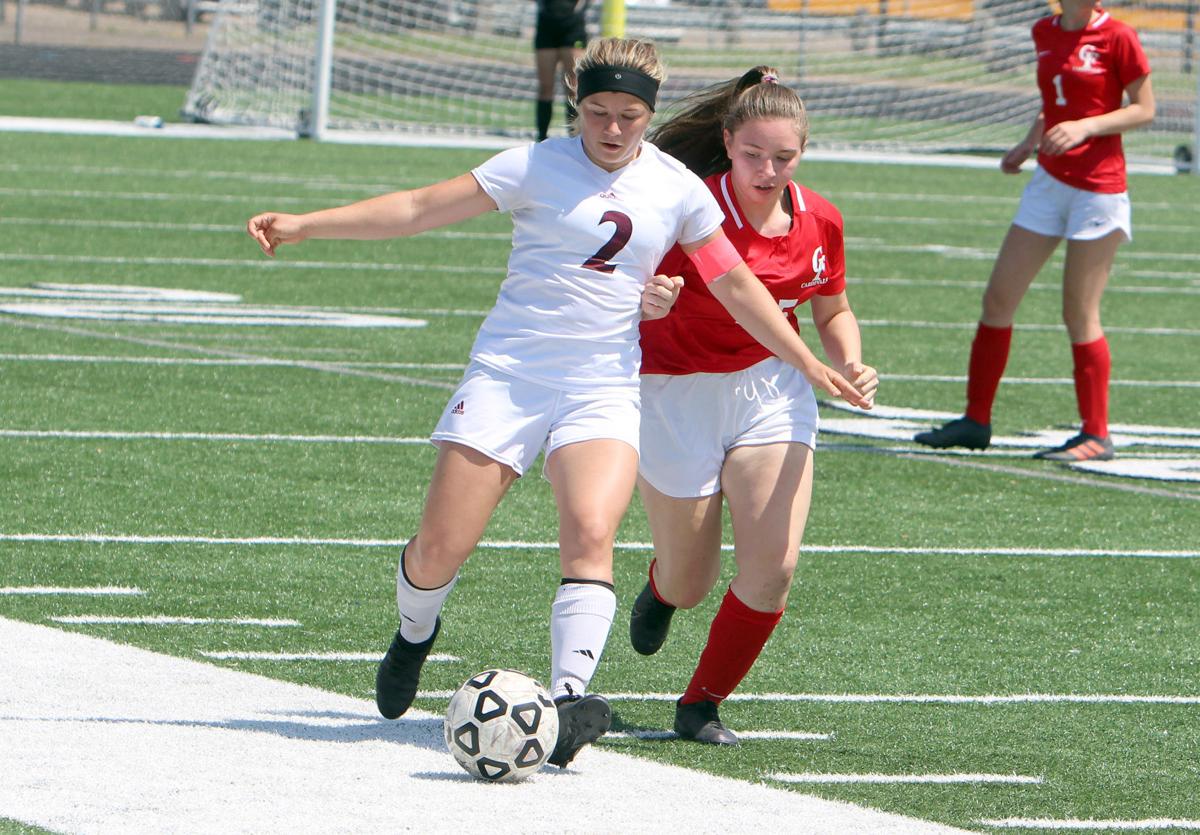 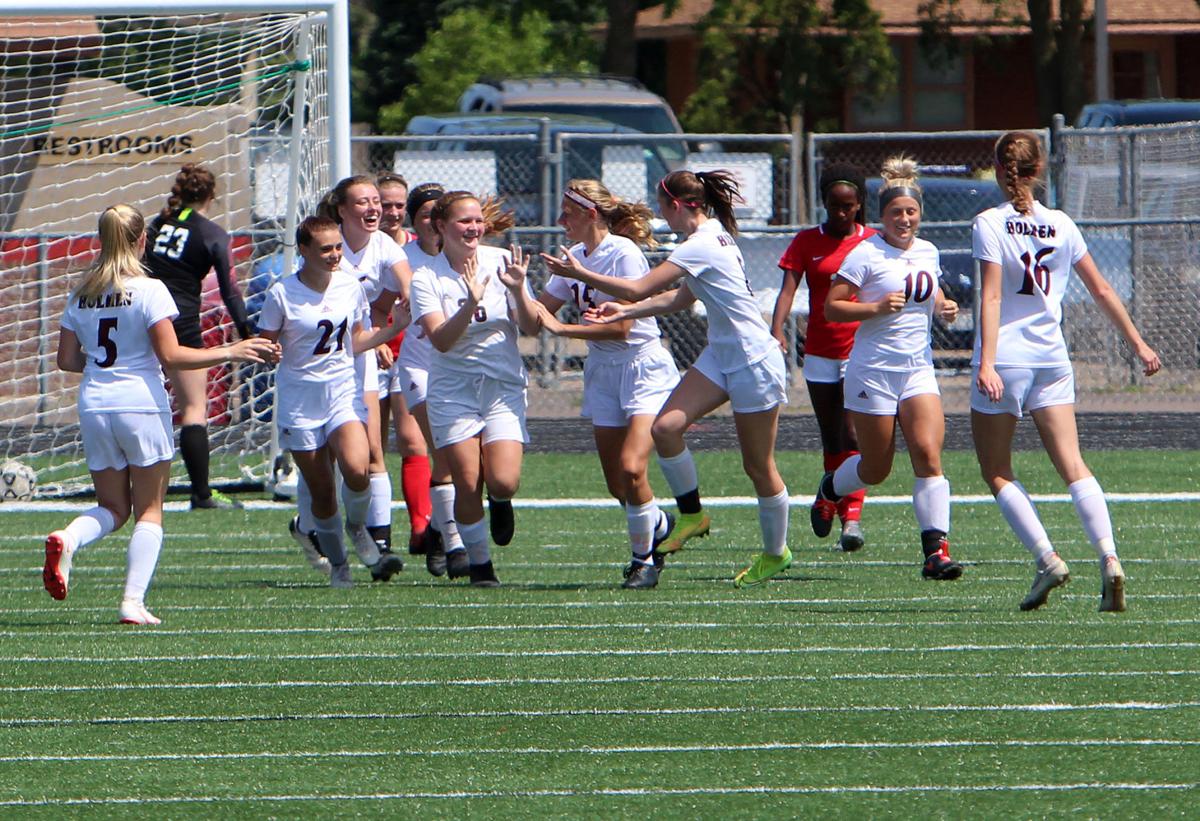 Ploessl scored at 11 minutes, 18 seconds on a penalty kick to tie the game at one. Kinder added her goal in the second half at the 63:19 mark to pull her team within a goal at 3-2. Holmen had opportunities in the final minutes to even the score but couldn’t get the equalizing goal to land.

“I feel that we played well,” Holmen coach Lori Bembnister said. “I think we dominated our second half.”

Chippewa Falls junior forward Haley Mason was a handful for the Vikings defense, netting all three goals for the Cardinals with two in the first half before adding her third at the 58:04 to extend the advantage to 3-1. Mason’s first goal came 7:15 into the game as she worked her way through the Holmen defense before finishing to stake Chippewa Falls to an early advantage.

But the lead wouldn’t last long as the Cardinals had a call in the box that set Ploessl up with a penalty kick, which she blasted home to even the game.

Hannah Rieck made a pair of saves in net for the Vikings (4-4-3), and Ploessl had a team-high three shots on goal. Mallory Colle made five saves for Chippewa Falls (5-8-1).

Bembnister has been pleased with the growth of her young Holmen squad this season. The Vikings finished third in the MVC standings and closed league play with a 3-3-1 record, with the one loss coming in a 1-0 defeat to Onalaska on May 27.

“We’ve created a lot of opportunities this year,” Bembnister said. “We’re a young team, but we’ve come a long way in a short amount of time. I’m proud of how we’ve been playing all season long. I think this is one of their best seasons they’ve had in a while.”

Saturday’s contest ended the regular season for the Vikings, who now turn their attention to the Division 2 playoffs. Holmen is a No. 4 seed and will open the postseason on Tuesday with a regional semifinal contest against Tomah. The Vikings earned a 4-3 victory over the Timberwolves on May 6. The winner will advance to next Saturday’s regional final to face the winner of the River Falls and Sparta semifinal matchup.