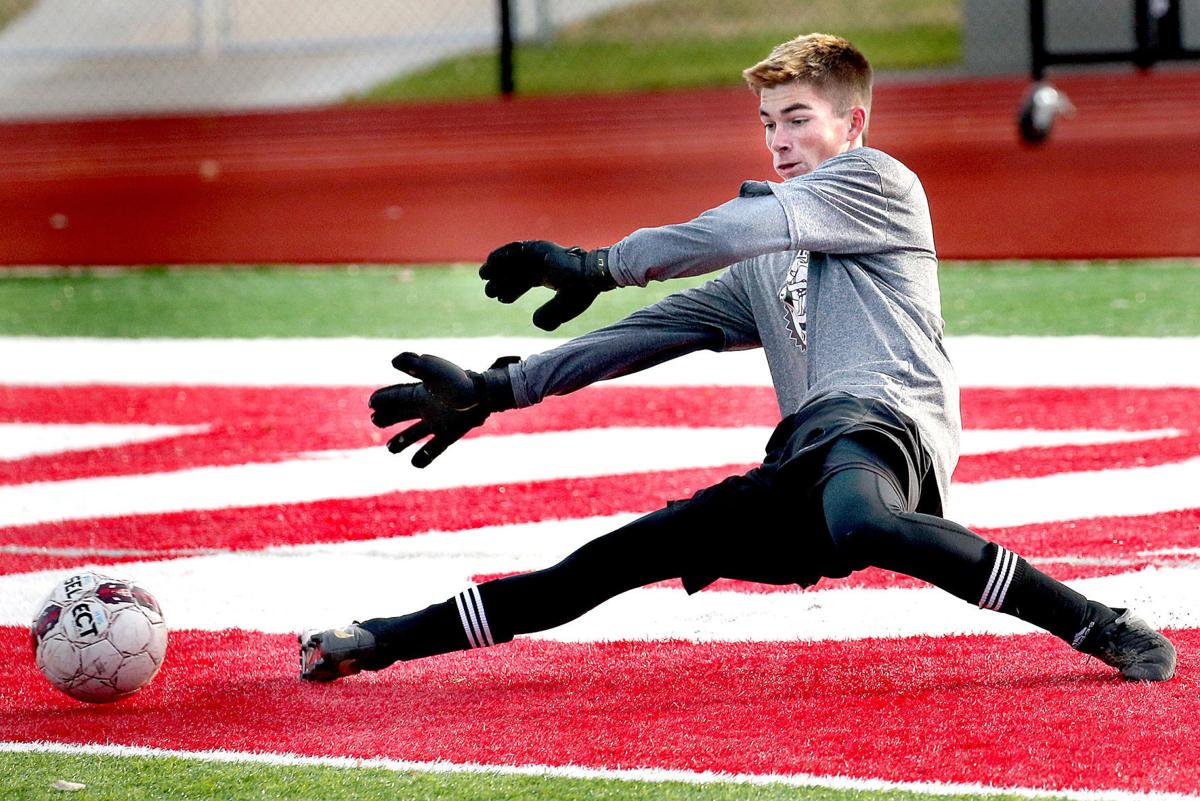 Holmen goalie Jackson Lutz is a big piece of the puzzle as the Vikings build on last season's MVC championship and WIAA state tournament appearance with an experience team this fall. 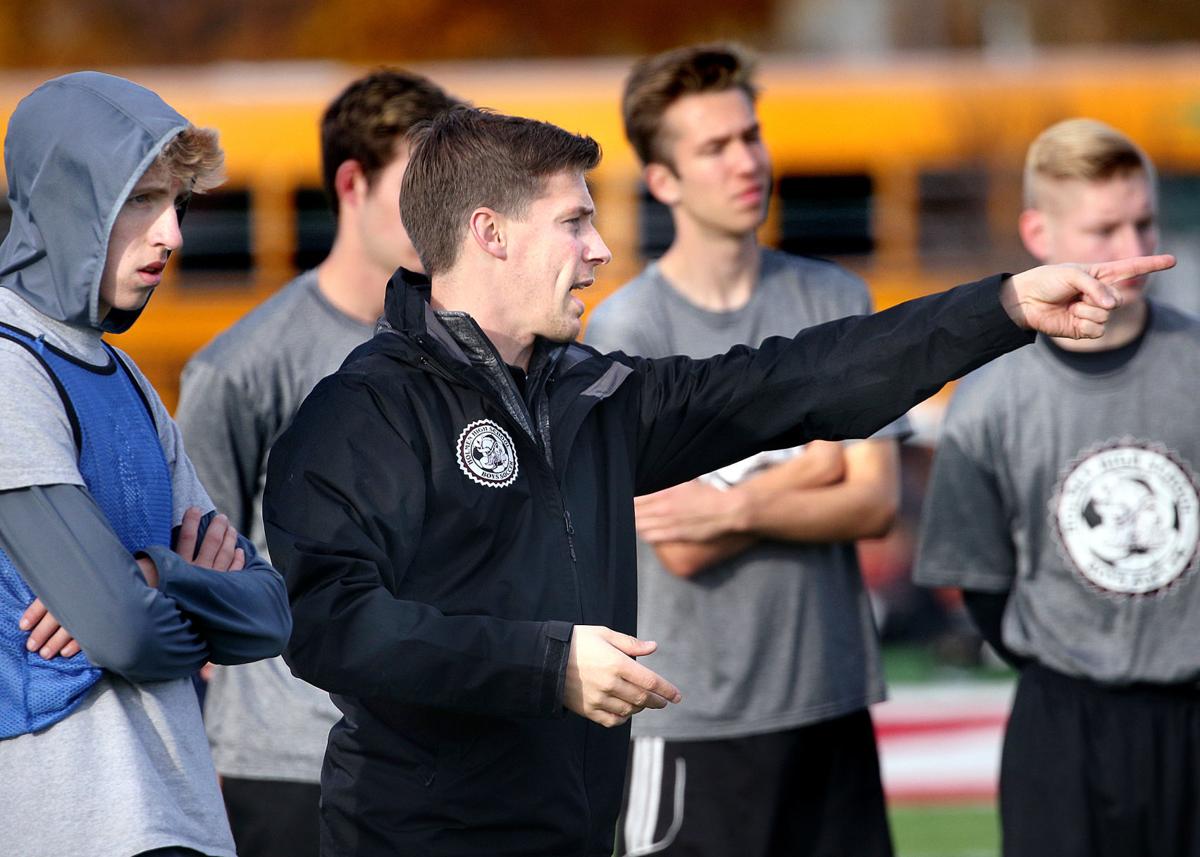 The Holmen High School boys soccer team has seen its fair share of success in the past three seasons under the direction of coach Guy Turner.

The Vikings have posted back-to-back MVC titles and had the program’s most successful season on record in 2018 with a 22-2-1 record and their first appearance in the WIAA state tournament.

A difficult climb to the top of the conference, Turner said, can be credited mostly to players buying into being successful after many years of struggling on the varsity level.

“The success has been with program buy-in,” he said. “When the players have a taste of success, it turns into, ‘What’s the next thing we can do?’, ‘What can we do better?’, and ‘How can we always keep rising?’”

The Vikings have started this season with a tie against Marshfield and a 5-1 victory over Central. Turner’s team looks very similar to last year’s version with plenty of starters returning.

The team’s captains — seniors Jackson Lutz and Brayden Kreibich — are part of the team’s continued drive for success.

“We have a lot of returning players from last year, and that’s a great problem to have. The leadership we have there is huge for our program,” Turner said. “There’s always guys that wish to be a part of the captain tradition. We want to make sure that Holmen soccer can win the conference again after these guys graduate, and we want to make sure that it doesn’t fall off and leave with them.”

Keeping up the Holmen soccer tradition is done with a large team goal in mind — becoming MVC champion for the third year in a row. A deep postseason run is second on the list of goals, but all eyes are focused on winning the conference title again.

Getting the MVC crown is done by changing things up. Carrying over the same focus, techniques and practices from one year to the next isn’t going to do much good, according to Turner. This year, a large change has been with the team’s focus, which is cohesiveness.

“We can’t replicate what we were doing last year and bring it over to this year,” Turner said. “We have a lot better focus and determination on team bonding and unity and with so many senior coming back, we always have to reinvent ourselves.”

Having a dialed-in focus is necessary in soccer because of the lengthy 90-minute battle that ensues during each game. Having to fight through the constant back-and-forth game with little time to evaluate and think through plays can be stressful and demanding, and Turner knows that the team has to be able to take everything in stride without dwelling on what’s happened.

“It’s a huge mental game because we can’t take timeouts, and we don’t have time to sit back and reflect. Everything comes back at us pretty quick.”

Holmen goalie Jackson Lutz is a big piece of the puzzle as the Vikings build on last season's MVC championship and WIAA state tournament appearance with an experience team this fall.