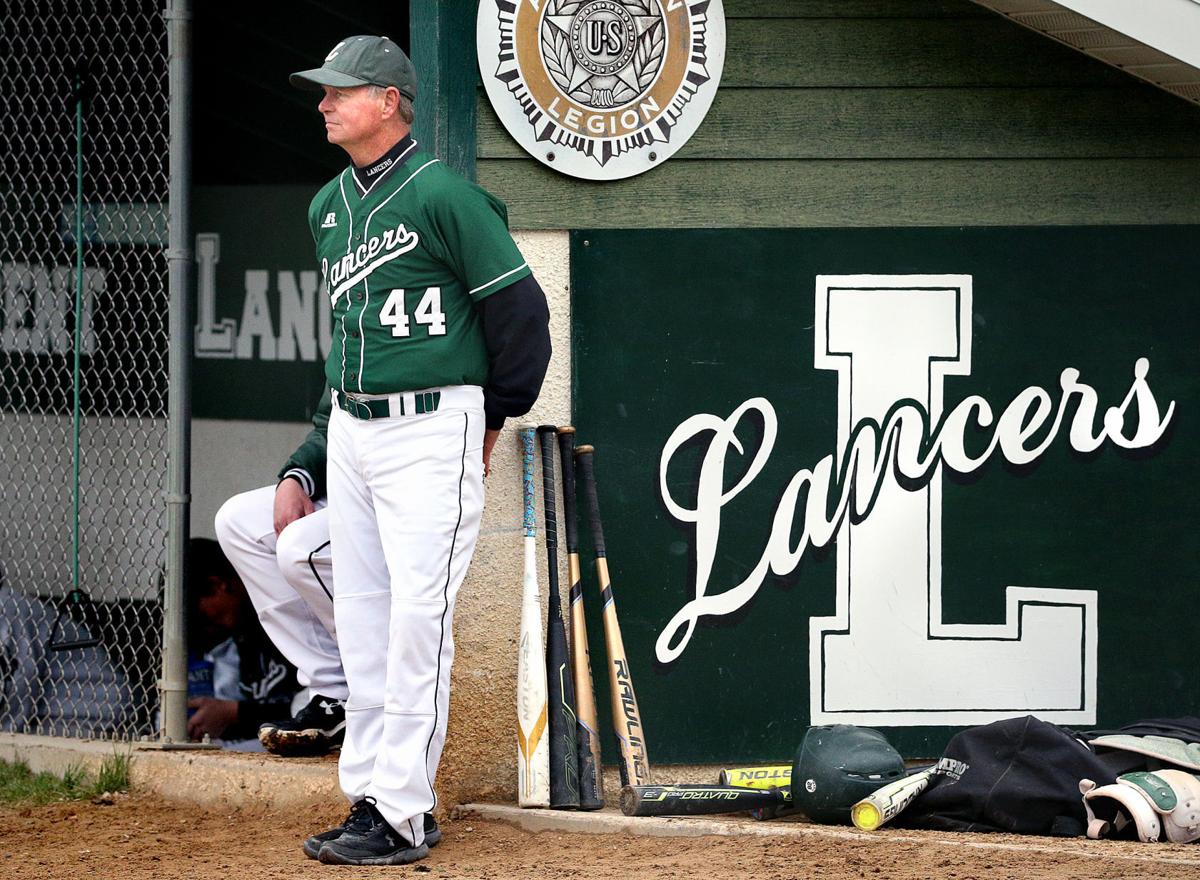 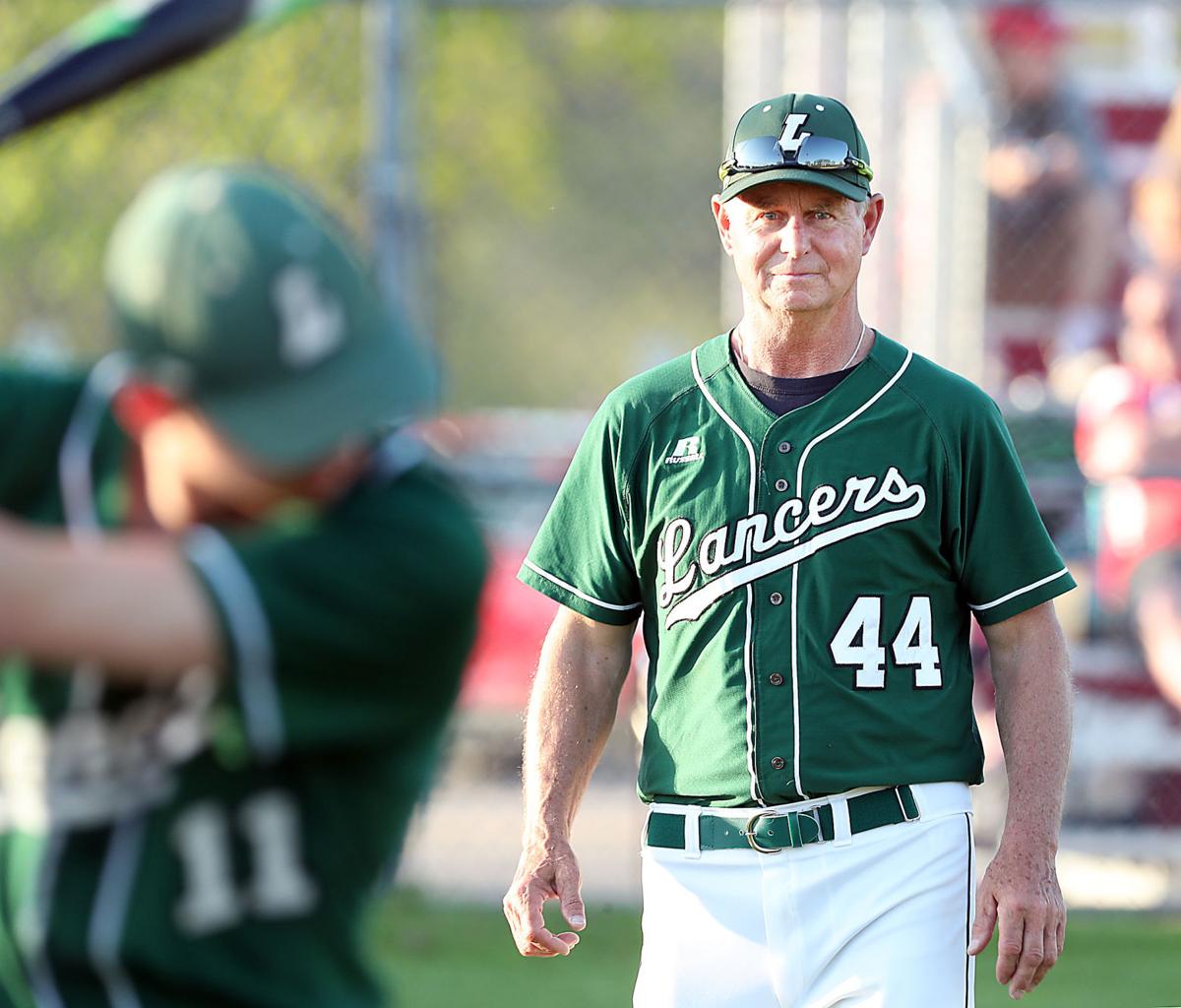 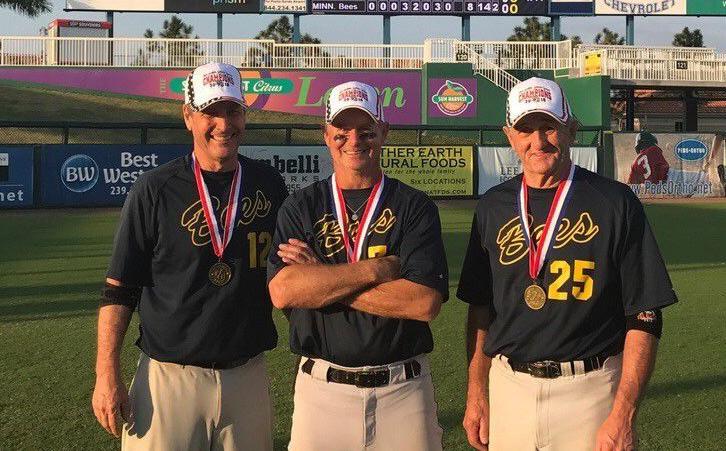 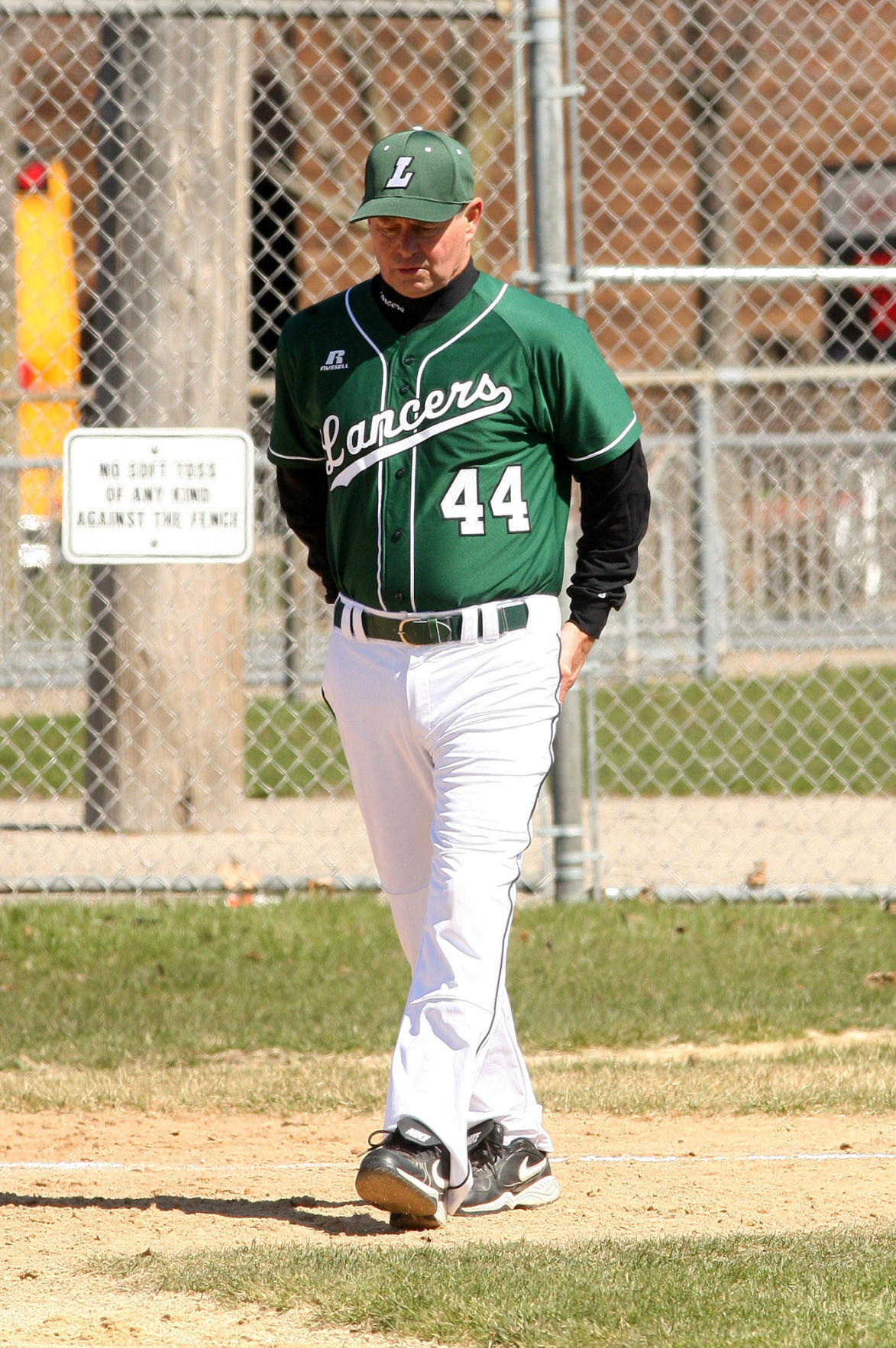 Boyer, who was set to coach his final season in 2020 before the MSHSL canceled its spring season because of the COVID-19 pandemic, was the Lancers' head coach for 17 seasons and amassed a 326-143 record. He spent the 28 previous seasons as an assistant coach.

Boyer took the Lancers to the state tournament five times, and they won the Class AA championship in 2009. They were also third in 2010 and runner-up in 2011.

Boyer was also an active member of the Coulee Region's baseball community outside of La Crescent. He played for the La Crosse 35ers during the summer months and was the La Crosse Loggers coach for two seasons.

"Our hearts are heavy, as we mourn the passing of Coach Rick Boyer!" Thibodeau tweeted. "As a 1st year head coach, May 2014, Coach Boyer was an immediate mentor to me. I'll always remember his work-ethic, character, & passion for Lancers Athletics."

Central also improved to 4-0 with a win over Eau Claire North.

The top-seeded Panthers earned their first WIAA state tournament berth after storming back to beat the third-seeded Eagles in four sets.