WIAA: Board of Control votes for fall sports delay
Share this
Return to homepage × 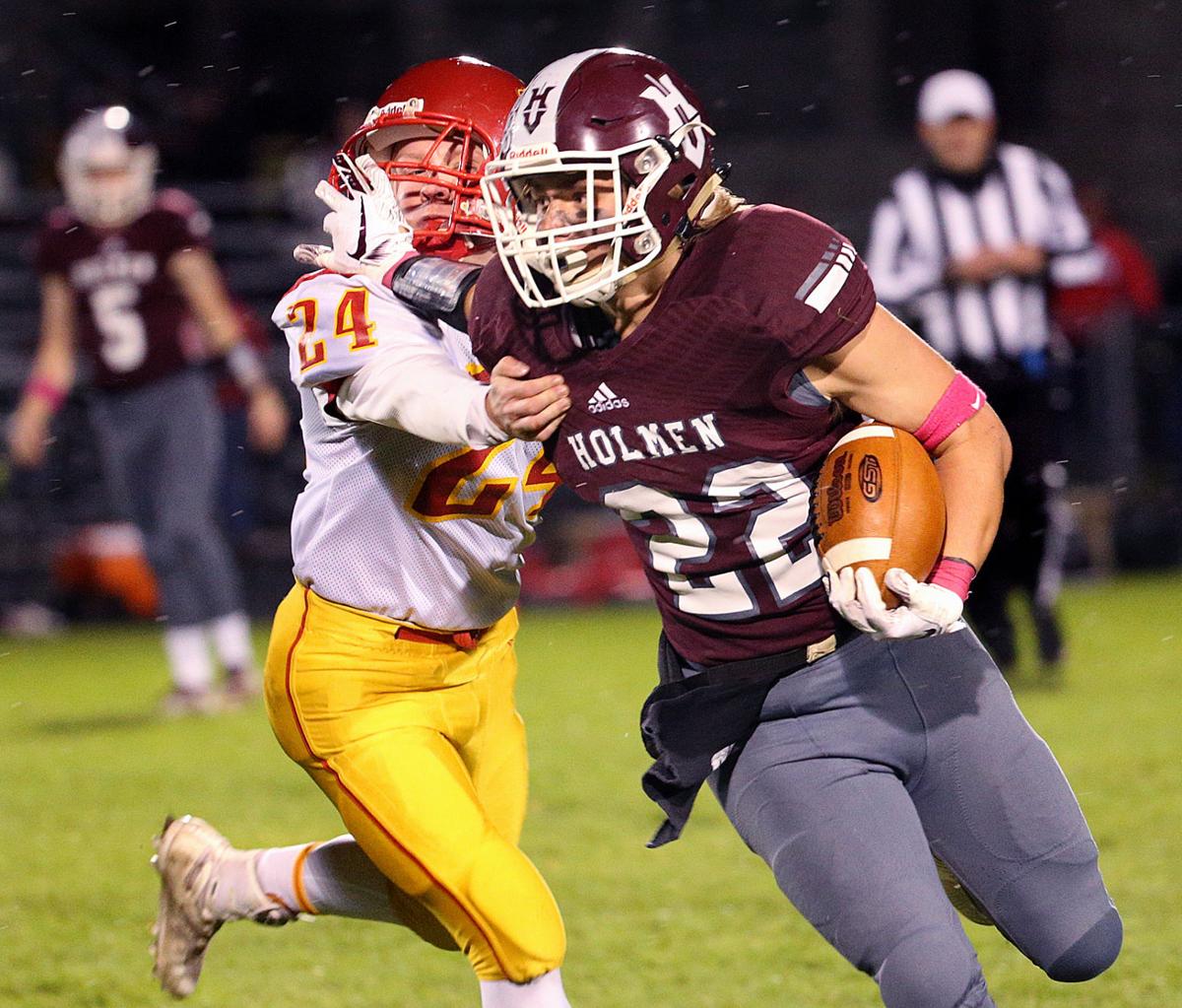 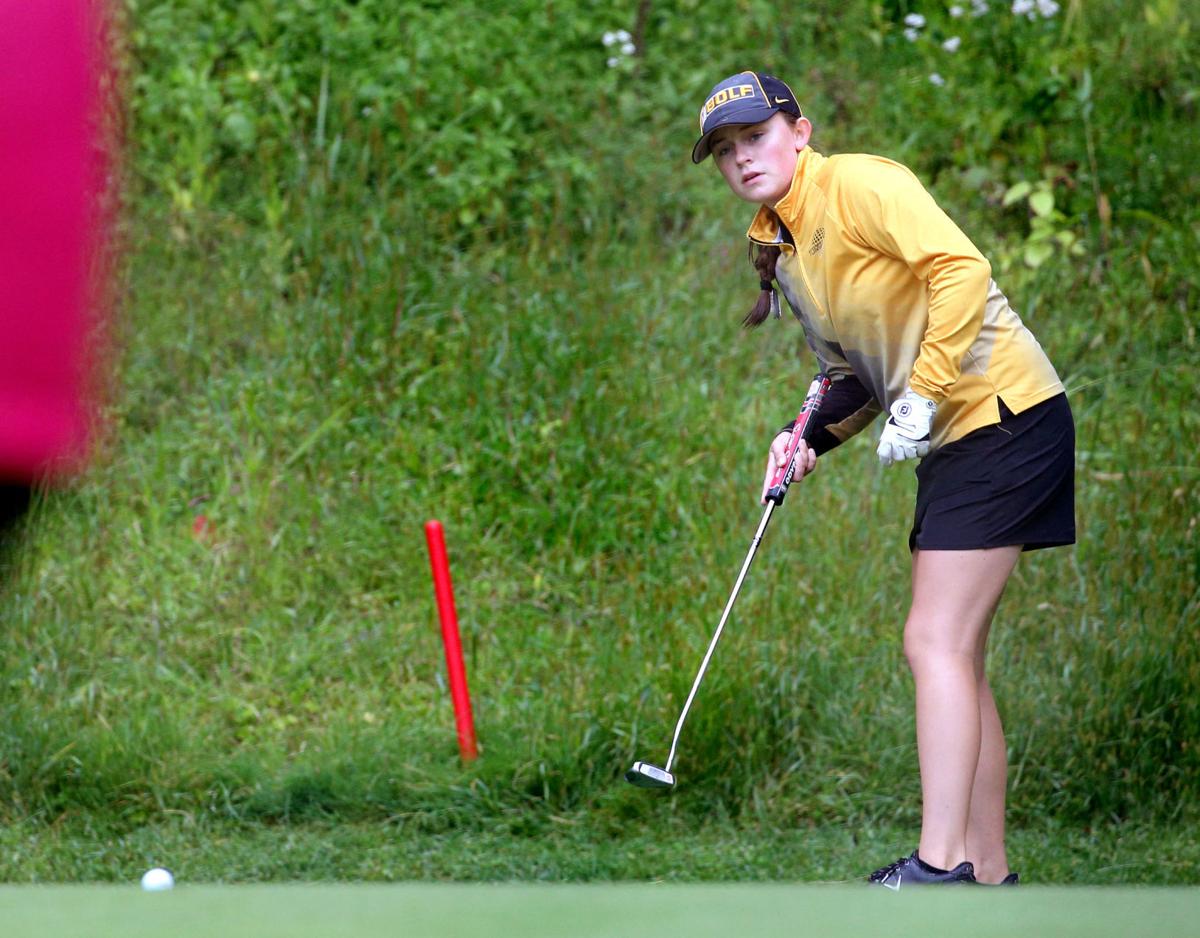 Tomah’s Sophie Pokela putts during a meet last season at the Golf Club at Cedar Creek.

Some aspects of the fall sports season in Wisconsin are still up in the air, but the WIAA Board of Control made some changes to when it will start during a meeting on Thursday.

After discussing input from all parts of the state for a couple of hours during a virtual gathering that included input from approximately 20 people, the 11-member group passed by an 8-3 vote a motion to start the girls tennis, girls golf, girls swimming and boys and girls cross country seasons on Aug. 17.

It also pushed back the start to the football, boys soccer and boys and girls volleyball seasons to Sept. 7 in an effort to allow students to participate on some level during the COVID-19 pandemic, which already ended last winter’s sports season prematurely and wiped out the spring seasons.

That motion also stated that schools not able to compete in the fall could potentially find time for a season in the spring. Those details will come from the WIAA in the future and were not discussed on Thursday.

“I think, when you look at our area, the southwest plan was a pretty good option,” Central activities director Joe Beran said. “I think, considering where we are, that it’s going to be really difficult to play football this fall unless things start to change really fast.

“It will all depend on the (Coulee COVID-19) Compass. Do we have to be in the green to play, or can we play in the yellow? We still have to talk about that.”

Beran, who met with other MVC representatives after the WIAA meeting on Thursday, said those issues would be addressed in a meeting Friday.

The vote came roughly three hours after a meeting that included the Board of Control members, WIAA staff and additional representatives discussed everything from keeping the status quo to a delayed start to no start at all.

Members reported results of surveys they distributed in their geographical areas, and most indicated a desire for the fall season to begin at a delayed date. The meeting was prompted by a submission by administrators in the southwestern part of the state to move the fall season to spring and spring to next summer.

Fall sports, in that submission, would begin in March and finish in late May. Spring sports would start in May and end sometime in July.

The start date for what has been determined as the low-risk sports — tennis, golf, swimming, cross country — now sits on the what was previously scheduled as the first day of competition.

High school cross country: How can meets be held safely during the COVID-19 pandemic?

Teams are willing to do whatever it takes to have a season — and to have one safely.

Tomah’s Sophie Pokela putts during a meet last season at the Golf Club at Cedar Creek.