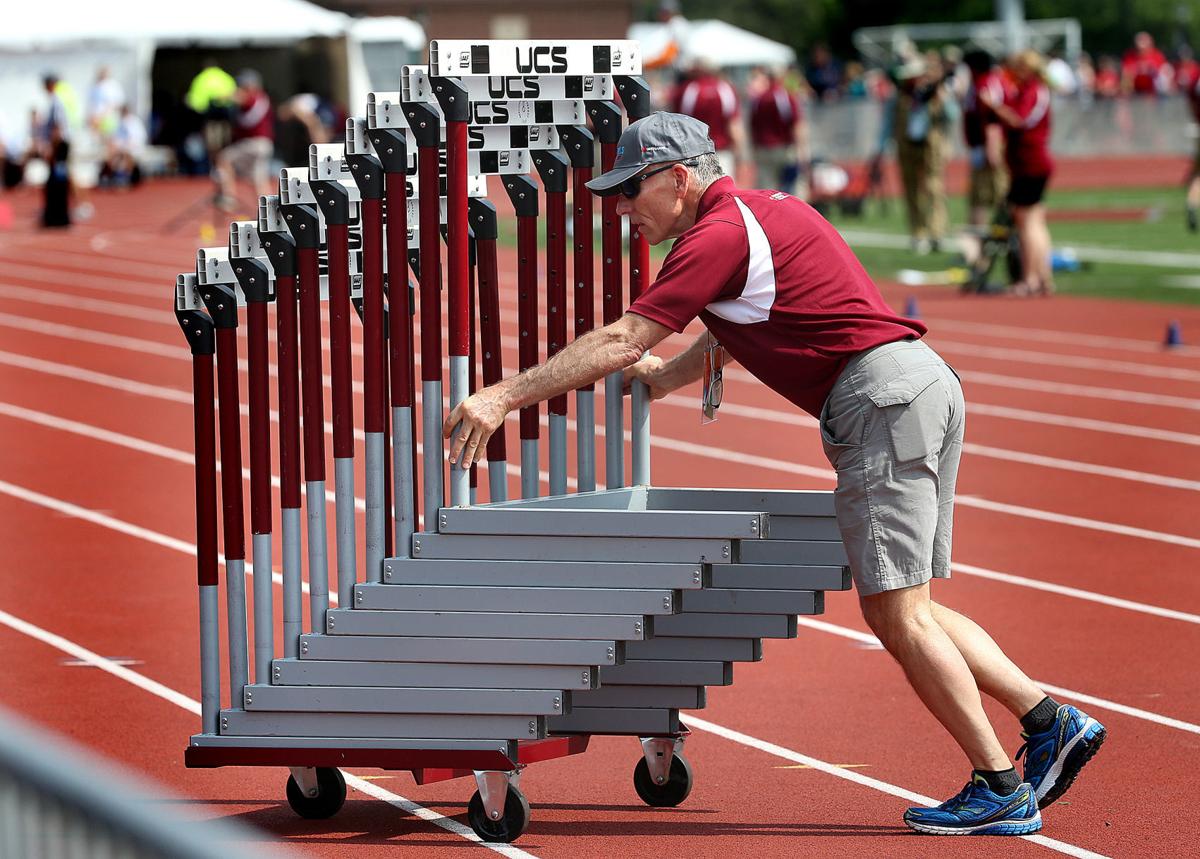 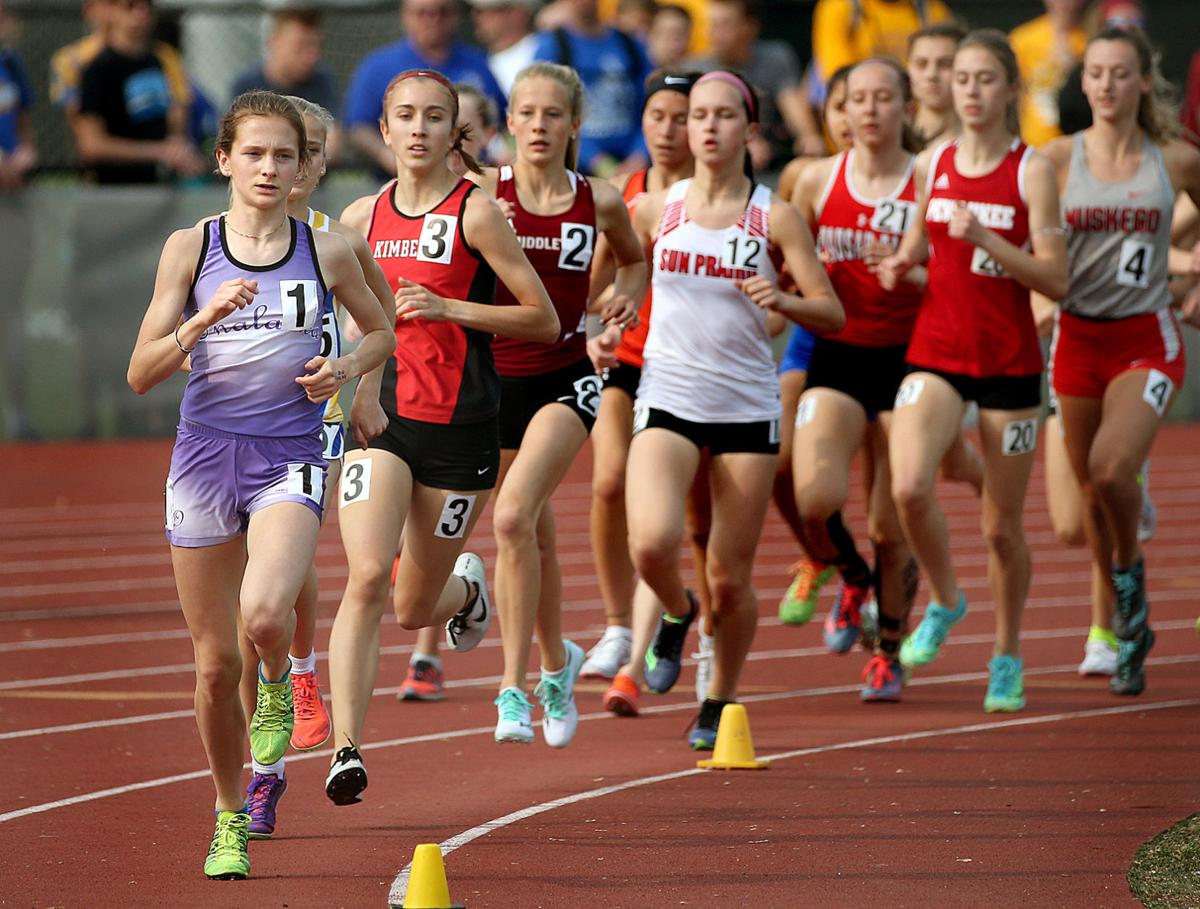 There will be no WIAA state track and field meet at the University of Wisconsin-La Crosse this year, and that hasn’t happened since 1989.

The WIAA announced Tuesday that it has officially canceled the spring sports season, and that includes the state track and field meet, which has been held in La Crosse every year since 1990.

The meet, which was scheduled for the Veterans Memorial Field Sports Complex on June 5-6 and fills restaurants and hotels from Sparta to Winona, draws more than 20,000 people to the area and creates an estimated economic impact of $3 million for the community.

It brings 3,000 high school athletes from 600 programs from throughout the state to the University of Wisconsin-La Crosse, along with 1,000 coaches and 500 members of the media, plus more than 20,000 spectators during two days, according to WIAA estimates.

“I was holding on to a sliver of hope,” said Josh Buchholtz, who, in addition to being the UW-La Crosse track and field coach, has been on-site coordinator for the meet since 2011. “Then we got the news, and the day took a downturn.”

The meet took place at Mansfield Stadium in Madison from 1976-1989 before moving to UW-La Crosse, where it has featured memorable performances by eventual NCAA Division I national champions and future Olympians.

The WIAA did announce that it would extend to 30 the number of contact days allowed to spring athletes, but guidelines for those days and what they could entail weren’t available from the organization by press time.

The extension of the season was being considered by the WIAA, and having the meet moved back a couple of weeks was discussed. But the April 16 announcement by Gov. Tony Evers to extend Wisconsin’s stay-at-home order through May 26 and shut down schools for the rest of the year led to the organization’s decision.

The state track and field meet was supposed to be held June 5-6 at the University of Wisconsin-La Crosse. 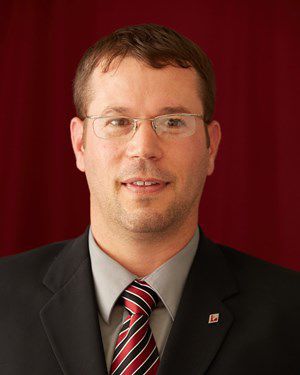