WAUNAKEE, Wis. — Connor Williams could smile as he walked around the fieldhouse at Waunakee High School late Saturday afternoon.

He could ride home to La Crosse with family or friends and be happy about the upcoming week.

Williams, a Central High School junior, is a WIAA Division 1 qualifier for the individual state wrestling meet next weekend.

That part is nothing new because both of his previous seasons provided a path to the Kohl Center and matches against the state’s best in his weight class.

But Williams will go to Madison as a sectional champion for the first time after finding a way to beat a familiar face that has made previous state matches just a little tougher the last two years.

Williams won the 170-pound championship at the Waunakee sectional with a 4-3 victory over Sauk Prairie senior Austin Powell on a takedown with 35 seconds left in the match.

The victory gives the fifth-ranked Williams revenge from two previous sectional losses to second-ranked Powell and gives him the advantage of wrestling a runner-up from another sectional for the first round of state on Thursday.

“It’s always been exciting to go to state, but it’s been disappointing to go with second place (at the sectional),” Williams (42-1) said. “This feels really good to win.”

Williams and junior teammate Jaden Van Maanen (42-1) won championships Saturday and will represent the Red Raiders next weekend. Van Maanen cruised through the 132 bracket with two pins and a major decision and joins Williams as a three-time state qualifier.

While Van Maanen was able to qualify easily, Williams had to work for his first sectional title.

He trailed 2-0 after the first period and 3-2 after the second. Williams didn’t score until getting a takedown with 33 seconds left in the second period.

Powell, who beat Williams 4-2 in a 145-pound sectional semifinal two years ago and 6-4 in 160-pound sectional final a year ago, fought off a handful of near takedowns as Williams pushed for the lead. Williams emphatically took Powell down on his last shot, however, and kept him down to secure the victory.

“I got three really good, deep shots, but I couldn’t finish them,” Williams said. “He defends everything so well. When I’d get in, he’d lock around me.

“I had to circle and just try to be faster than him on one of them in the third period, I guess.”

Williams will try to place at the state meet for the first time.

Van Maanen, ranked first in the state, gave himself a pretty easy day by pinning his quarterfinal and championship opponents and scoring a 14-2 decision over Middleton’s Chris Rogers in the semifinals.

He heads to state after placing third as a freshman and second as a sophomore.

“All I’m trying to do right now is go out there, wrestle my kind of match and dominate,” said Van Maanen, a three-time regional and three-time sectional champion. “We’re doing shorter, but harder, practices, and we’re doing more live wrestling, which helps (during the postseason).”

WHERE: Kohl Center in Madison

"This leg will never be what it used to be", but Tiger is 'on the positive side'

"This leg will never be what it used to be", but Tiger is 'on the positive side' 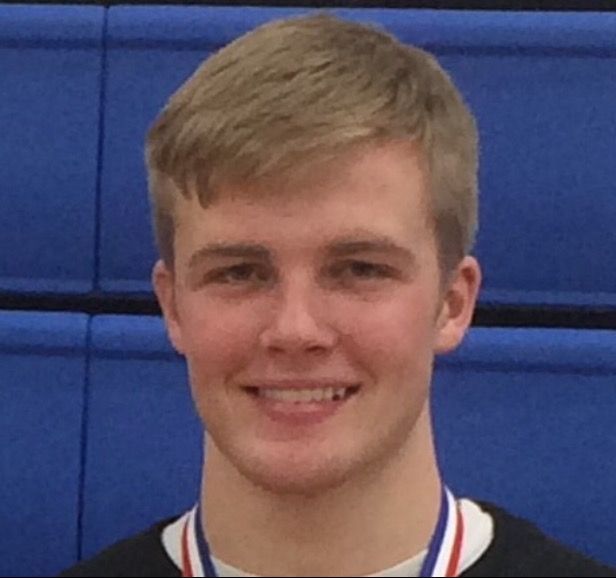 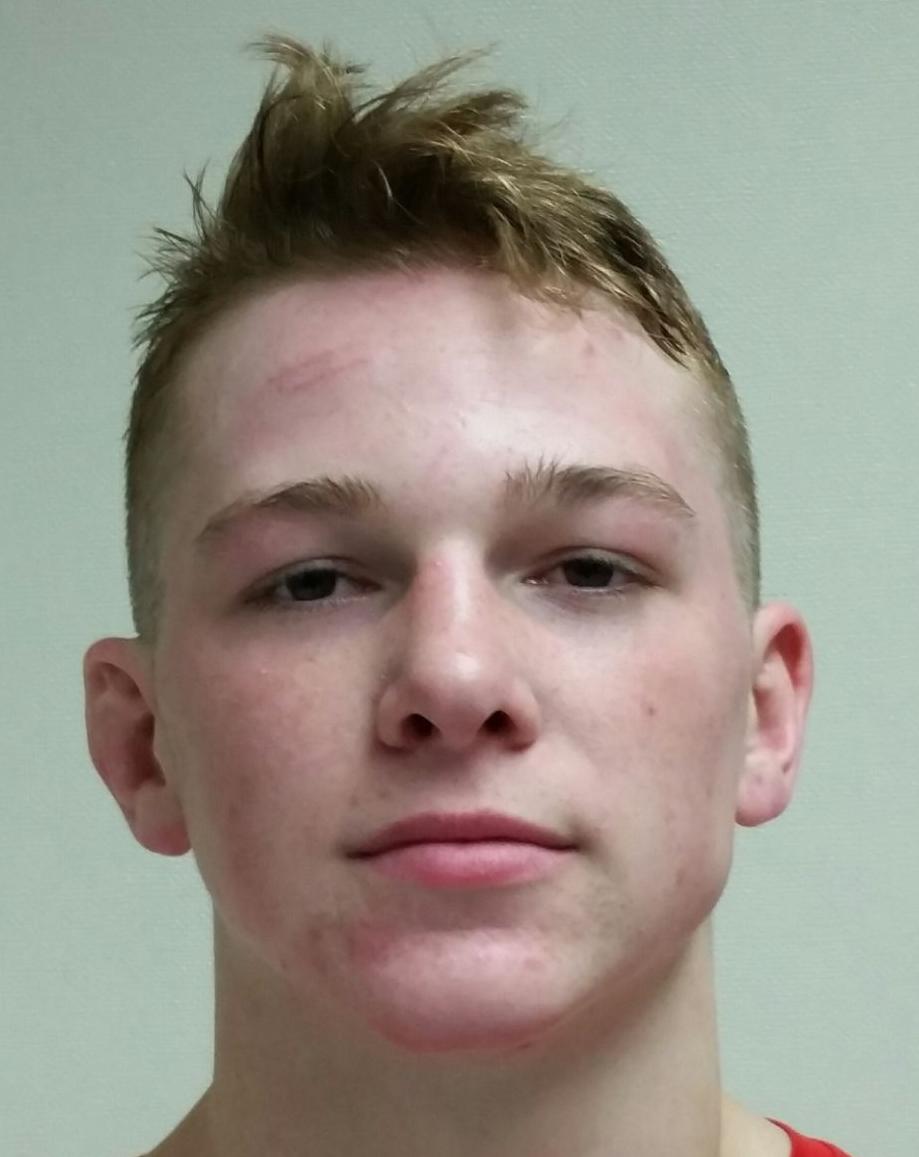