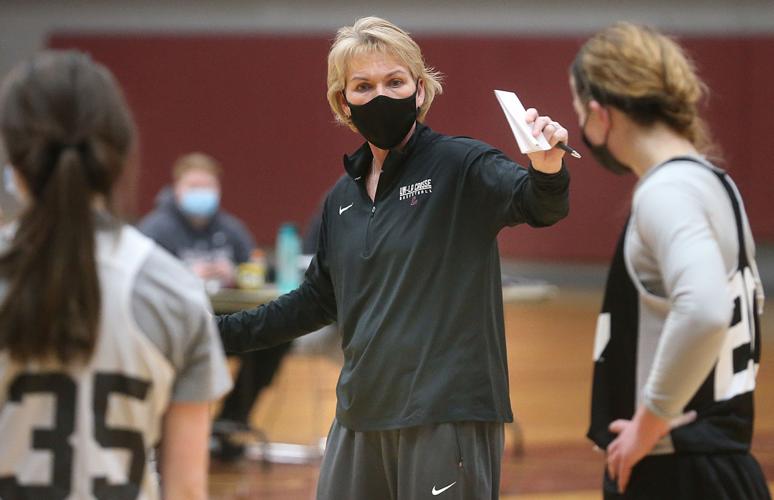 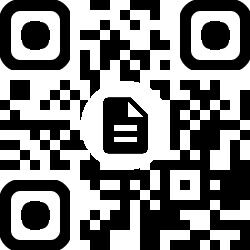 EXPLORE: Read about local high school sports events from Tuesday night by pointing your smartphone camera at the QR code and tapping the link.

With its first eight-game winning streak to start a season since 2018, the UW-La Crosse women’s basketball coach Karen Middleton said her team is just getting started.

“I think it’s just staying hungry and constantly working to improve,” Middleton said. “We’re starting to try and figure things out on both sides of the court. Our defense has been really solid and we have a lot of players understanding and taking to heart their roles and what they have to do.”

In their home tournament, the Thanksgiving Classic at Mitchell Hall, the Eagles beat UW-Superior 87-35 on Friday and the Milwaukee School of Engineering 65-28 on Friday.

According to senior forward and Aquinas High School graduate Kyah Steiner, it starts with defense. The Eagles are leaders among WIAC teams, giving up fewer than 46 points per game

“I think it starts with our defense,” Steiner said. “We’ve been really locked in on that since the beginning of the season and we really work well together.”

While the team’s defense is strong, UW-L has yet to have a single player stand out offensively. That’s not a flaw in the eyes of Middleton. It might actually be by design.

“I think it shows a lot of good depth from our players and our program,” Middleton said. “It makes it more difficult for teams to focus on one player when you’ve got people scoring from all positions. I see it continuing throughout the year, but I also know at any given time one of those players is going to pop up and have a good 20-plus point game and that’ll be great as well.”

“You never know who’s going to be the leading scorer,” said Steiner, averages 7.8 points. “It’s been really balanced which I think is really hard to scout knowing everyone on the team can contribute scoring wise.”

Three nonconference games remain for UW-L, but first it plays two of the best teams in the WIAC. After hosting the ninth-ranked Warhawks (5-1) on Wednesday, the Eagles travel to UW-Eau Claire and face the 12th-ranked Blugolds on Saturday.

One way the Warhawks will present a challenge for UW-L is in the full-court defense.

“Anytime you play Whitewater, you have to be able to handle a press,” Middleton said.

“They’ve got really good size from their post to their perimeter players,” Middleton said. “It’s a challenge, every phase of the game is going to be difficult for us…Everything is going to be predicated on defending and handling pressure in the full-court, getting into that half court game where we’re going to be able to execute.”

Tip-off is schedule for 7 p.m. Wednesday at Mitchell Hall.

EXPLORE: Read about local high school sports events from Tuesday night by pointing your smartphone camera at the QR code and tapping the link. 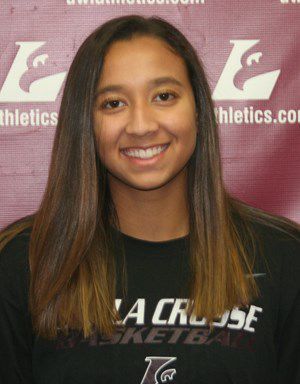