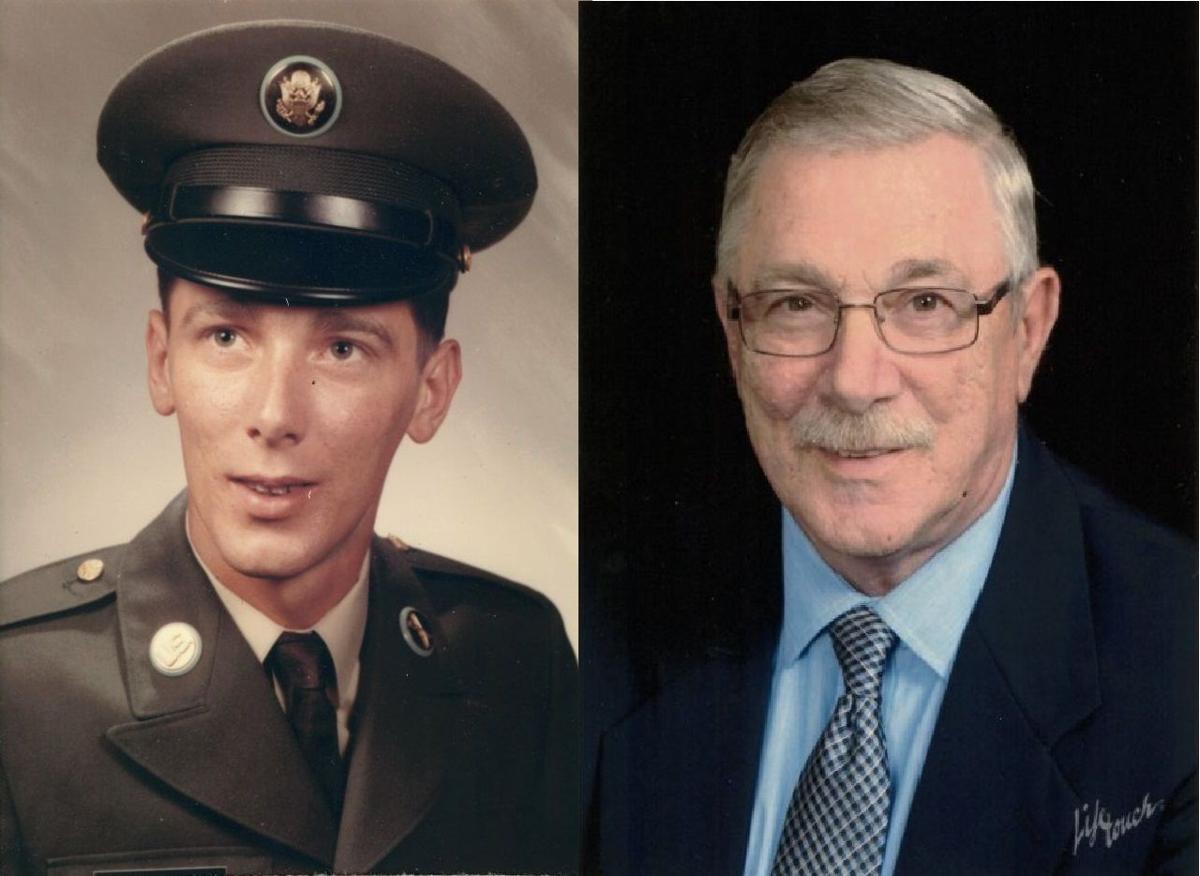 Born and raised in La Crosse, Marvin Elsen was drafted into the Army and served in Vietnam before coming home to the Coulee Region to build a career and a family. 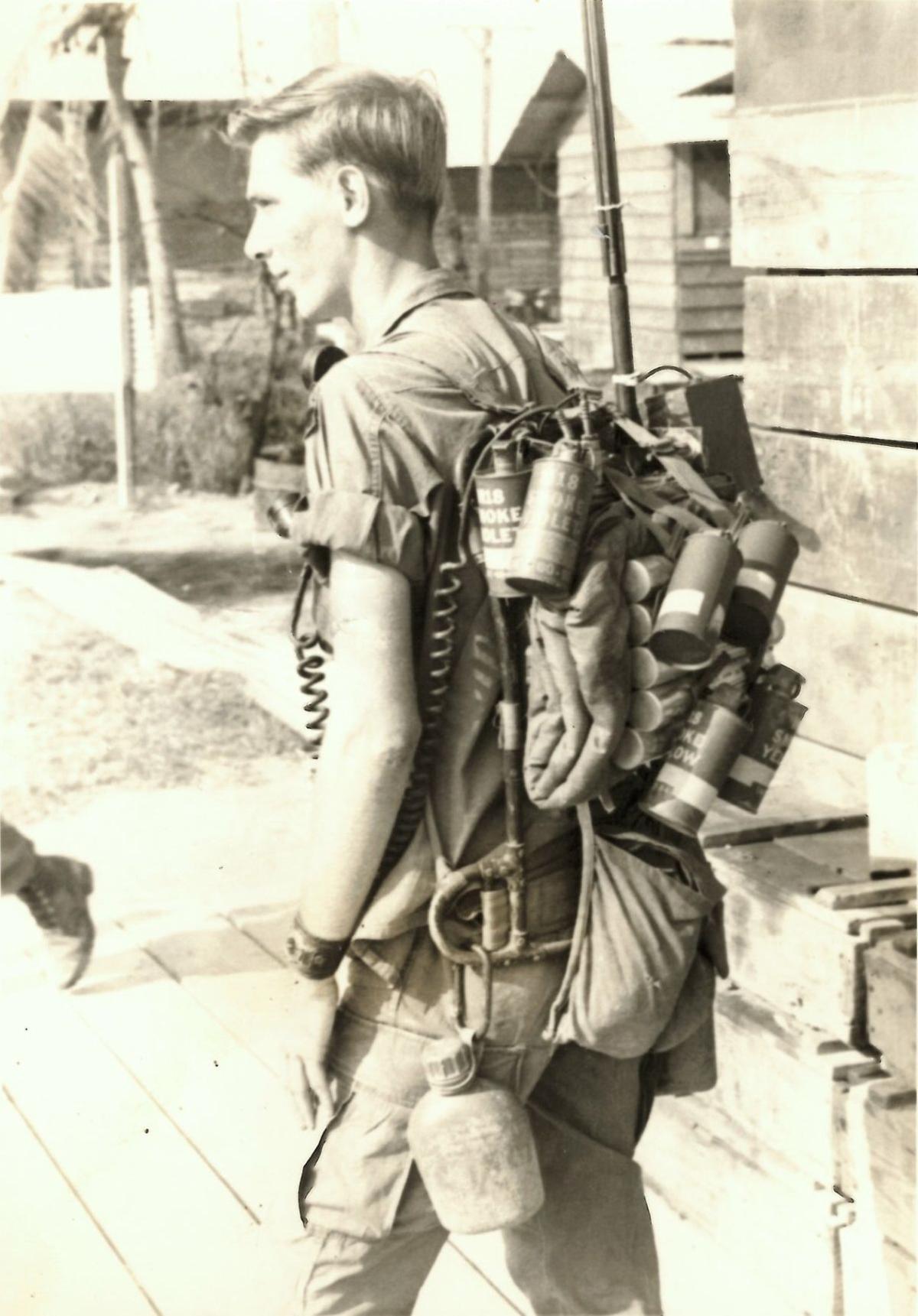 Marvin Elsen served as a radio operator with the 9th Infantry Division in Vietnam.

Marvin Elsen will always remember March 3, 1969, as the beginning of a major change in his life. That was the day he was drafted into the U.S. Army.

Born and raised in La Crosse, Elsen found himself at age 21 on the other side of the world, having been deployed to Vietnam. Before going to the Southeast Asian country, he received basic training at Fort Campbell, Ky. He underwent further advanced infantry training (AIT) at Fort Polk, La.

He arrived in Vietnam Aug. 1, 1969, where he was assigned to the 9th Infantry Division in the Mekong Delta region. Located south of Saigon, the country’s capital, the Mekong Delta consists mostly of rice paddies.

“There, the civilians would be working the paddies with their water buffalos,” said Elsen.

During his tour, he was a member of a reconnaissance team, taking part in 161 helicopter missions.

“Basically we would fly helicopters into a swamp or a very rough terrain to make sure it was safe for fellow GIs and the civilians and that there were no enemies there,” said Elsen. “If we didn’t draw fire, it was considered safe for troops to move in.”

Two months after his arrival, Elsen became the radio operator for his unit. Radio operators are “a dead giveaway” because the radio’s antennae are 10 feet high, which was needed to get reception in the thick jungle. The long antenna could not only give away the location of radio operators but units’ commanders as well, since they generally stayed close to their radio operators.

“To prevent both soldiers from becoming easy targets, the radio operator would sometimes move away from the rest of the squad, isolating himself and putting himself into many dangerous situations,” said Elsen. “He had to call in air strikes, medevacs and artillery support per the platoon leader.”

Elsen beat the odds and manned the unit’s radio for nine and a half months until the end of his overseas tour. During his time in Vietnam, Elsen also avoided malaria, which was the very prevalent there.

He finished his last six months at Fort Leonard Wood, Mo., where he was the barracks sergeant in charge of soldiers waiting to go to court for military infractions. Elsen was discharged March 3, 1971.

After his six month duty at Fort Leonard Wood, Elsen joined the 32nd Engineers National Guard in Onalaska. He served in the bridge-building unit for six years. He then left the Guard in order to spend more time with his wife, Linda, and his children. As the father of three children and grandfather of 10 grandchildren, family has always been Marvin’s priority.

Also upon returning home, Elsen started his 32-year career at La Crosse Footwear, working there until it closed. Starting out on the line, he worked his way up to production manager, overseeing around 500 employees.

When the company closed in 2000, Elsen began working for Coulee Cap, where he audited the homes of low-income and disabled people to make the houses more energy efficient.

In retirement, Elsen continues to serve by becoming a court-appointed guardian for his 74-year-old brother and his 49-year-old nephew. Elsen and his wife have been guardians for both special needs relatives for 25 years.

“There’s a lot of paperwork (involved it the guardianship),” said Elsen, “but we found it very rewarding.”

While the two relatives enjoy their own living situations, the Elsens spend time with the men, taking them to family events and medical appointments as well as tending to their individual needs.

One person was injured after a car-deer collision Wednesday on Hwy. 43 in Winona County.

Born and raised in La Crosse, Marvin Elsen was drafted into the Army and served in Vietnam before coming home to the Coulee Region to build a career and a family.

Marvin Elsen served as a radio operator with the 9th Infantry Division in Vietnam.